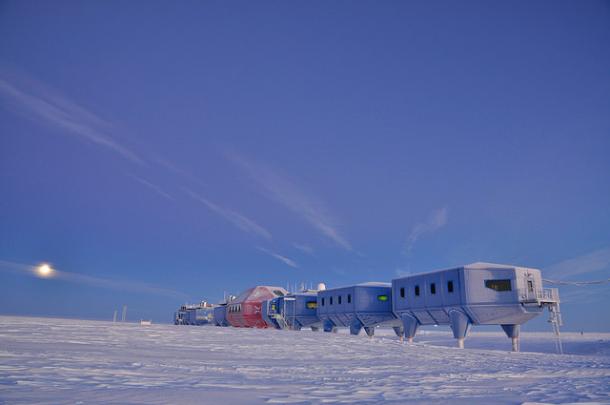 Tags:
Observations
Satellite
Space
1. What is the WMO vision for the evolution of its observing systems?

The future Global Observing System will play a central role within the WMO Integrated Global Observing System (WIGOS). This evolved integrated observing system will be a comprehensive “system of systems” interfaced with WMO co-sponsored and other non-WMO observing systems, making major contributions to the Global Earth Observation System of Systems (GEOSS). It will be delivered through enhanced involvement of WMO Members, Regions and Technical Commissions.

Global Observing System
2. How do WMO Members decide on the evolution of the global observing systems?

3. What is the Rolling Review of Requirements (RRR)?

Through the Rolling Review of Requirements process experts study observational requirements in key WMO application areas (for example, global numerical weather prediction, seasonal to interannual climate forecasting, aeronautical meteorology,  etc.), look at the current observing systems capabilities (both space-based, and surface-based), conduct a critical review (including impact studies in some cases), identify the gaps, and produceStatements of Guidance for each of the application areas. The statements of guidance are then reviewed to produce the Implementation Plan for the Evolution of global observing systems (EGOS-IP). More information on the RRR can be found here.

4. Where are identified observational gaps documented?

5. What is the role of space-based observing systems, such as satellites, for the work of WMO?

The work of WMO Members increasingly relies on the data collected by space-based systems, such as satellites, space probes and orbital platforms, including the International Space Station. Recognizing the growing importance of such data, WMO established in 2003 the WMO Space Programme. Its work is coordinated by the Space Systems and Utilization Division (SSU) in the WMO Integrated Global Observing System Branch of the Infrastructure Department.

6. What is the role of WMO Space Programme?

The WMO Space Programme is tasked to promote wide availability and utilization of satellite data and products for weather, climate, water and related applications of WMO Members. Its scope is to coordinate environmental satellite matters and activities throughout all WMO Programmes; to give guidance to these programmes on the potential of remote-sensing techniques in meteorology, hydrology and related disciplines and applications; and to ensure effective cooperation with and among international partners and organizations dealing with satellite systems. For further information see the WMO Space Programme Public Webpages (https://public.wmo.int/en/programmes/wmo-space-programme) and the WMO Space Programme Community webpages (www.wmo.int/sat).

7. How is the work of WMO Space Programme related to the WMO Integrated Global Observing System (WIGOS)?

Coordinating the global system of telecommunication facilities and arrangements for the rapid collection, exchange and distribution of observations and processed information within the framework of the World Weather...

by Sue Barrell | Meteorology has made significant progress in the quality and diversity of services in the last few decades as a result of impressive advances in research.

WMO Integrated Global Observing System provides a framework for the integration and sharing of observational data from National Meteorological and Hydrological Services (NMHSs) and other sources.