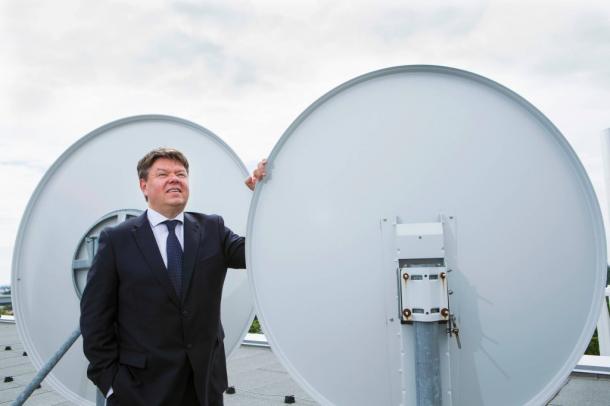 Throughout the centuries, few natural phenomena have inspired as much scientific thought and artistic reflection as clouds.

More than two millennia ago, Aristotle studied clouds and wrote a treatise addressing their role in the hydrological cycle. But it was Luke Howard, an amateur meteorologist living in England in the early 19th century, who produced the first classification of clouds.

Drawing on his comprehensive records of weather in the London area from 1801 to 1841, Howard identified three main genera, or categories, of cloud: cumulus, stratus and cirrus. Identifying, describing and naming clouds remains critical to the study of weather and climate.

The evocative symbolism of clouds has inspired many artists around the world, including poets, musicians, photographers and other enthusiasts. To take just one example, the first orchestral Nocturne by Debussy, entitled Nuages (clouds), is one of the masterpieces of musical impressionism. Photographers are particularly fascinated by clouds, including those who enthusiastically contributed to the WMO 2017 calendar illustrating this year’s World Meteorological Day Theme of “Understanding clouds.”

Clouds are also embedded in cultural symbols and habits of thought. In China, “auspicious clouds” represent the heavens and good luck. In some languages people say “she has her head in the clouds” to indicate somebody who is immersed in fantastic dreams or ideas. In the modern world, “the cloud” now refers to that amorphous space that holds, not rain, but Internet resources and digitized data.

Going digital: an Atlas for the Internet Age

The International Cloud Atlas is the single most authoritative and comprehensive reference for identifying clouds. Its reputation is legendary among cloud enthusiasts. The existing Atlas was first published in the late 19th century. It contains a detailed manual of standards and numerous plates of photographs of clouds and certain other weather phenomena.

After the last revision 30 years ago, a fully updated and revised edition will now be launched for World Meteorological Day on 23 March 2017.

For the first time, the 2017 edition will primarily be an on-line digital product. It offers a treasure trove of hundreds of images of clouds, including a few cloud classifications, such as the volutus, a roll cloud, the contrail, a vapor trail sometimes produced by airplanes, and the asperitas, an undulated cloud. In addition, the Atlas contains important information on other meteorological phenomena such as rainbows, halos, snow devils and hailstones.

Advances in science, technology and photography prompted WMO to undertake the ambitious and exhaustive task of revising and updating the Atlas with images contributed by meteorologists, cloud watchers and photographers.

The Atlas also serves as an essential training tool for professionals working in meteorological services and companies and in sectors such as aviation and shipping.