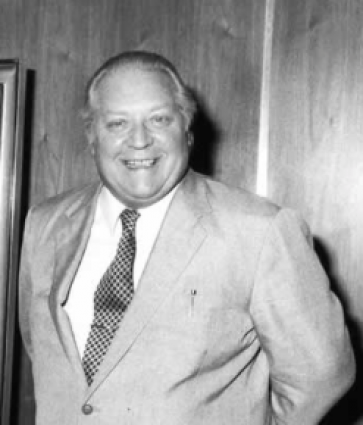 The 56th IMO prize has been awarded to the late Professor Aksel Wiin-Nielsen as a lifetime achievement award. Professor Wiin-Nielsen served as WMO Secretary-General from 1980 to 1983. He was previously co-founder and first Director of the European Centre for Medium-Range Weather Forecasts, where his leadership was critical in building the Centre as a world-renowned scientific research and operational institution. He also served as Director of the Danish Meteorological Institute, Professor of Physics at the University of Copenhagen, and Professor Emeritus of the University.

The IMO prize, granted annually, originates from WMO's predecessor, the International Meteorological Organization (IMO), which was founded in 1873.