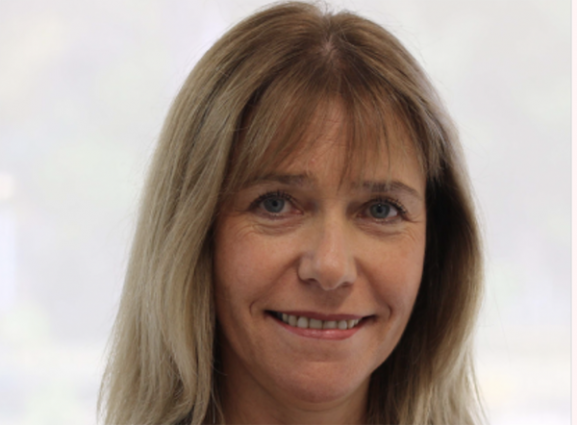 First Vice-President of the WMO

Professor Celeste Saulo has been the Director of the Argentinean National Meteorological Service (SMN) and Permanent Representative of Argentina at WMO since July 2014. She was elected to the WMO Executive Council in June 2015.  She has been a member of the WMO World Weather Research Programme (WWRP) Scientific Steering Committee since 2011 and has served on various WMO panels related to her field of knowledge. She is full professor at the University of Buenos Aires and research scientist at the National Council for Scientific and Technical Research.

As the Director of the Argentinean National Meteorological Service, she has pursued its modernization based of the three axes:  enhancement of monitoring, of quality of forecasts and of communications with society. Thus, she has given rise to interinstitutional and interdisciplinary effort and dedication to contribute to the commitments made by the country with regards to the 2030 Agenda for Sustainable Development and the Sendai Framework.

Under her direction, the Argentinean National Meteorological Service has been a venue for various capacity development activities for Meteorological and Hydrological Services of developing countries, with a specific focus on training in accordance with the country’s role of Regional Training Centre.

Her intervention in regional and international activities is extensive, mainly oriented towards capacity building at the regional level and to the inclusion and integration of the younger generations of scientists in all relevant areas. A proof of that is the creation of the WMO YESS (Young Earth System Scientists) Office at the Argentinean National Meteorological Service.

Ms Saulo launched her academic career as a teaching assistant in Atmospheric Sciences at the University of Buenos Aires (UBA), where she earned an undergraduate degree in 1987 and a PhD in 1996. Her peers, students and graduates, elected her as Director of the Department of Atmosphere and Ocean Sciences at the Faculty of Exact and Natural Sciences of the UBA for two consecutive periods (2009-2013). Her extensive teaching experience is in the areas of numerical weather prediction, atmosphere dynamics and thermodynamics, mesoscale meteorology, cloud dynamics and cloud microphysics.

Her scientific career specialized in numerical weather prediction, ensemble forecasting, data assimilation, short-to-medium range prediction and predictability, land-atmosphere interactions and the study of heavy precipitating systems in southern South America. Her focus over the last few years has been on interdisciplinary problems such as wind energy production, climate services for agricultural applications and early warning systems.

She has authored and co-authored 46 peer-reviewed scientific journal articles and book chapters. Furthermore, she has supervised five doctoral theses as well as many students, both at the undergraduate and graduate levels, acting as principal investigator or co-principal investigator on research projects funded by international and national agencies.