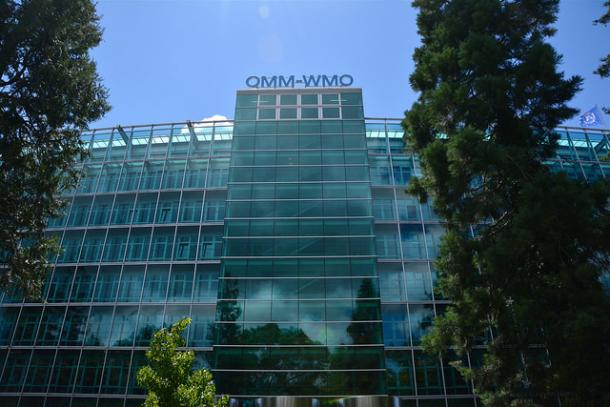 In June 2019, the World Meteorological Congress approved a reform of the WMO governance and a vision for 2030 as well as other changes that called for an overhaul of the structure of the Secretariat. One of the most important changes implemented thus far is the creation of a Board of Directors. The Board, composed of senior Directors, meets once a month to discuss overall progress towards achieving departmental targets and overall organizational objectives and goals. The senior management team of Directors signs annual compacts (accountability documents) to ensure delivery on the Organization's high-level objectives. 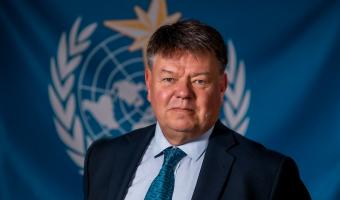 Prof. Petteri Taalas has been the Secretary-General of WMO since 1 January 2016. He was appointed by the World Meteorological Congress in 2015 for a first four-year term. He is now serving his second four-year term (Jan 2020-Dec 2023). 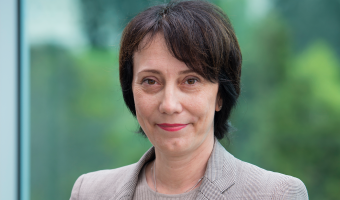 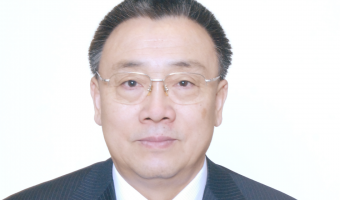 Dr Wenjian Zhang has served as Assistant Secretary-General since 2016. Previous to that Dr Zhang was the Director of the WMO Observing and Information Systems Department and the WMO Space Programme. 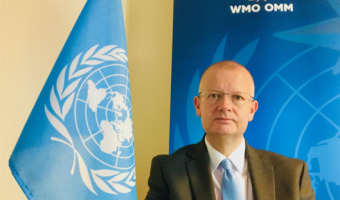 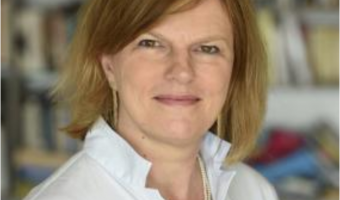 Maja Carrieri (née Drazenovic) is the Director of Governance Services, a department which includes the Linguistic Services and Publishing Branch, the Conference Unit, Building Services and Management Unit and Administrative Services. 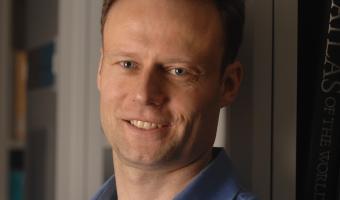 Professor Jürg Luterbacher has been the Director of Science and Innovation since January 2020 and the WMO Chief Scientist since May 2020. 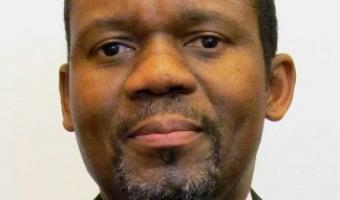 Filipe Domingis Freires Lúcio brings more than 25 of experience in senior leadership positions at national and international levels in the areas of operational meteorology, research, international cooperation and resources mobilization to the WMO Member Services and Development department. 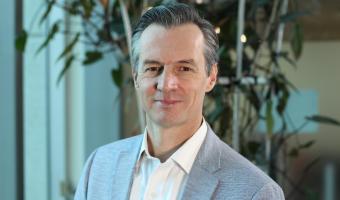 Dr Anthony Rea has been the Director of Infrastructure since November 2019. A strong leader with a management background, he brings decades of experience in observations and data and in fostering collaboration at the international and national level to WMO. 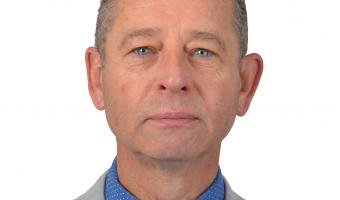 Dr Johan Stander was born in Port Elizabeth, South Africa. He studied meteorology, then obtained a PhD in oceanography. Dr Stander worked for the South African Weather Service before joining WMO. He often speaks about the great opportunities his country provided him first as a forecaster from 1989 then promoting him to positions of greater prominence that permitted him to gain extensive national and international experience. 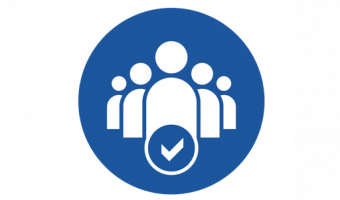 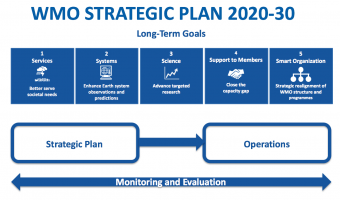 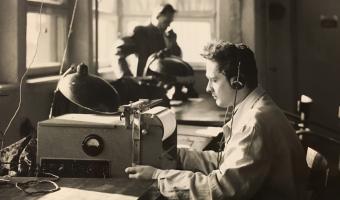 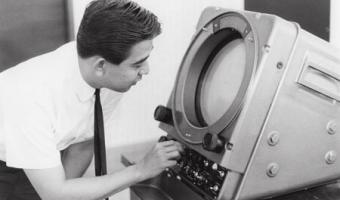 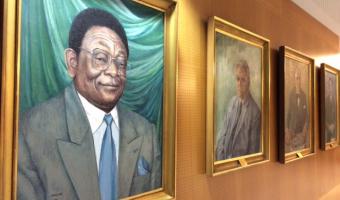