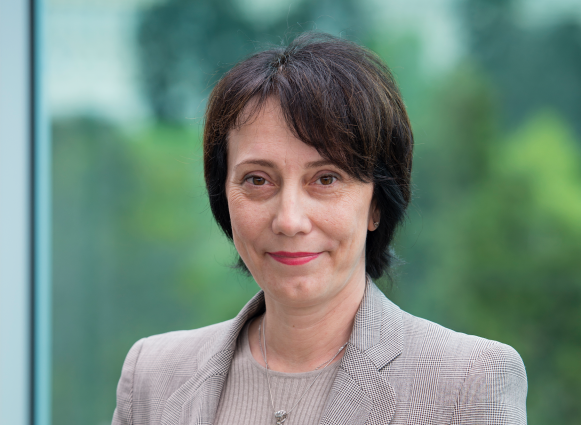 Dr Manaenkova joined WMO in January 2003 as Director of Atmospheric Research and Environment Department. She is a geographer with a specialization in hydrology and meteorology. She graduated from the Moscow State University in 1986. She holds a Doctorate degree (PhD) in physics and mathematics from the Doctorate of Hydrometeorological Centre of Russia (1993) with specialization in meteorology, climatology, satellite meteorology and remote sensing from satellites.

Dr Manaenkova was born in 1964 in Moscow, Russia. She is married and is the mother of two children.

Dr Manaenkova commenced her duties as Deputy Secretary-General on 1 September 2016.