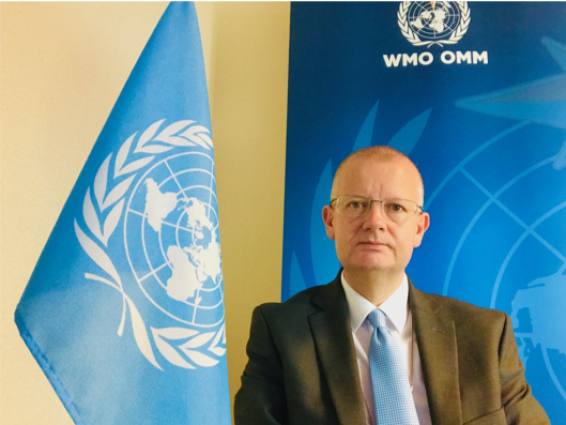 Dr. Paul D. Egerton, appointed as Director of the Cabinet Office of the Secretary-General  in October 2019, has 24 years working experience in international and national governmental organizations, with significant diplomatic and science policy background. Dr Egerton is committed to the highest standards of organizational management and public service delivery. His approach to directing of the Cabinet Office is based on ensuring strategic communication, excellent risk management and providing continuous situational awareness for Executive Management.

Prior to moving to New York, he spent 12 years in European institutions as Head of Corporate Science Operations Development and Head of Life Earth and Environmental Sciences at the European Science Foundation in Brussels and Strasbourg with frequent missions to ministries and international organizations, and in diplomatic posts in Europe, North America and South East Asia. He was previously Executive Director of the European Commissions European Polar Consortium, Brussels, and Political Director of the European Union Icebreaker Consortium. He was the Programme Science coordinator in the United Kingdom’s Natural Environment Research Council, Swindon, and at the Marine Geology and operations group at the British Geological Survey in Edinburgh. He focused on the funding and science policy of European research sectors and marine/petroleum exploration.