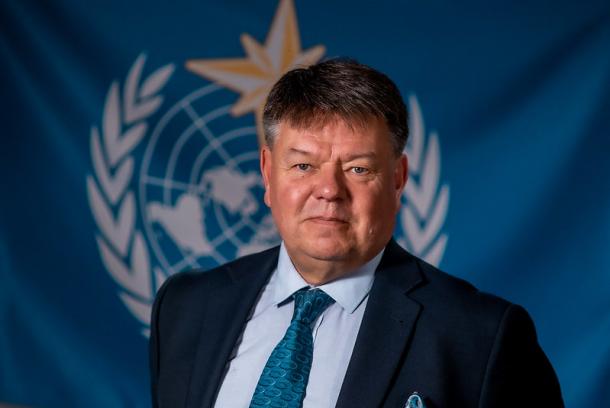 Professor Petteri Taalas has been the Secretary-General of WMO since 1 January 2016. He was appointed by the World Meteorological Congress in 2015 for a first four-year term. He is now serving his second four-year term (Jan 2020-Dec 2023).

University and other degrees

WMO for the 21st Century, a message from the Secretary-General

My vision: An interview with the new WMO Secretary-GeneralInterview - P Taalas
WMO and the 2030 Agenda for Sustainable DevelopmentP Taalas on SDGs
The Alliance for Hydromet DevelopmentWorld Bank & WMO