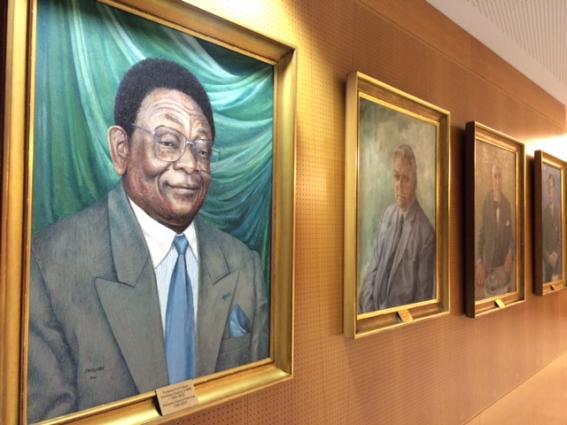 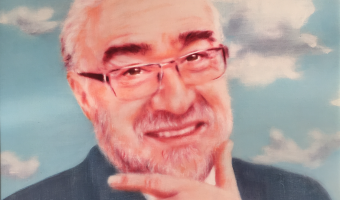 Mr Jarraud also served as Chair of UN Water from 2012 to 2016. Before joining the WMO Secretariat as Deputy Secretary-General in January 1995, Mr Jarraud devoted part of his career to the European Centre for Medium-Range Weather Forecasts (ECMWF): From 1978 to 1985, he was a researcher in numerical weather, then Director of the Operational Department in 1990, before being nominated Deputy Director of the Centre in 1991. 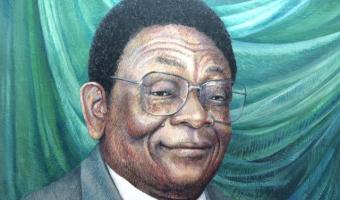 Professor G.O.P. Obasi was the first member of the Secretariat to be so appointed as Secretary-General and the first African to be appointed head of a UN body. 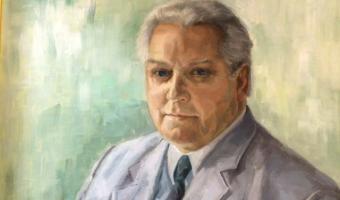 A. C. Wiin-Nielsen was a professor of meteorology at the University of Copenhagen, the University of Michigan and Director of the European Centre for Medium-Range Weather Forecasts (ECMWF) before he became Secretary-General of WMO. 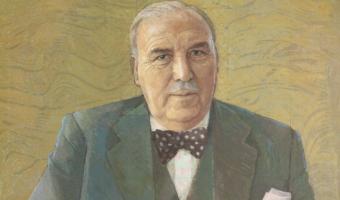 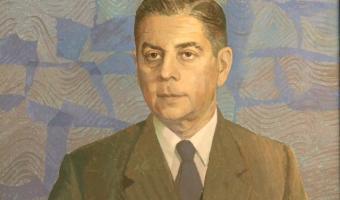