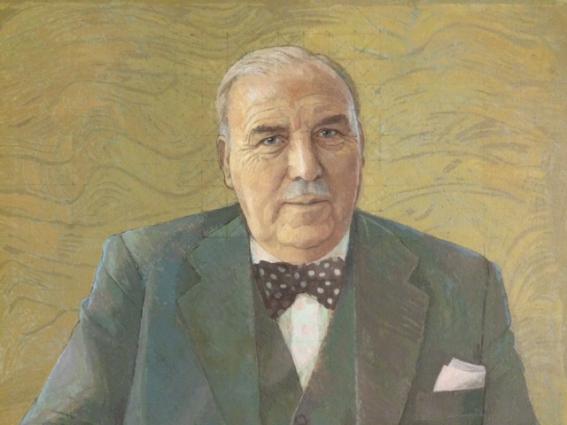 As Director of EAMD, Davies became the East African Permanent Representative to WMO. As such he attended the first session of the World Meteorological Congress in 1951, when he was elected as President of WMO Regional Association I (Africa). At the 2nd World Meteorological Congress in 1955, he was appointed Secretary-General. At the time, the annual budget of the Organization was some US$400 000 and the Secretariat numbered about 40.

Following his retirement, he was appointed Knight Commander of the British Empire in 1980.