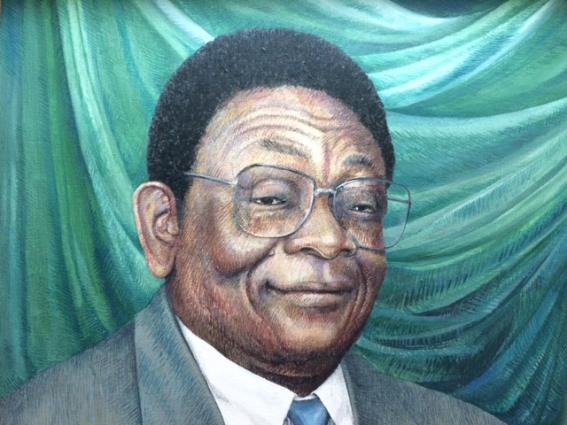 Professor G.O.P. Obasi was the first member of the Secretariat to be so appointed as Secretary-General and the first African to be appointed head of a UN body.

After a B.Sc. in Mathematics and Physics (1959) from McGill University, Canada, and an MSc and PhD in meteorology from the Massachusetts Institute of Technology, USA, he joined the National Meteorological Service of Nigeria. Four years later, he left to join the University of East Africa (which became the University of Nairobi), where he became Chairman of the Department of Meteorology and Dean of the Faculty of Science.

In 1978, he joined the WMO Secretariat as Director of Education and Training.