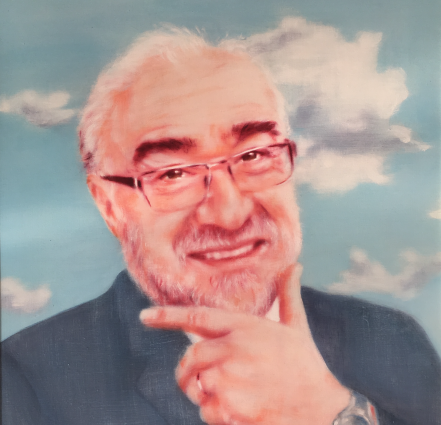 Mr Jarraud also served as Chair of UN Water from 2012 to 2016. Before joining the WMO Secretariat as Deputy Secretary-General in January 1995, Mr Jarraud devoted part of his career to the European Centre for Medium-Range Weather Forecasts (ECMWF): From 1978 to 1985, he was a researcher in numerical weather, then Director of the Operational Department in 1990, before being nominated Deputy Director of the Centre in 1991.

Mr Jarraud started his career with the French National Meteorological Service, Météo-France, as a researcher (1976-1978). He re-joined Météo-France again from 1986-1989 as Director of the Weather Forecasting Department.

On 28 June 2016, Mr Jarraud was nominated Knight of the National Order of the Legion of Honour of France in recognition of his achievements in the service of meteorological science and of his ability to mobilize the international community in the fight against climate change.

Statements and messages from Mr Jarraud’s term as Secretary-General are available in an offline archive.