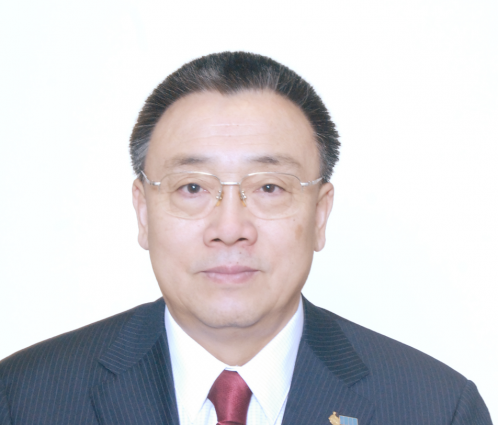 Dr Wenjian Zhang has served as Assistant Secretary-General since 2016. Previous to that Dr Zhang was the Director of the WMO Observing and Information Systems Department and the WMO Space Programme.

Prior to this, Dr Zhang served as the Deputy Administrator of China Meteorological Administration (CMA) from 2006 to 2008; Director-General of Observing and Information Systems Department of CMA from 2004 to 2006; and Director-General of National Satellite Meteorological Centre of China (CMA) from 1998 to 2004. During his tenure at CMA, he supported strategic studies and plans for the modernization of China's meteorology. He led the effort to develop the 10-year (2000-2010) Plan of the Chinese Meteorological Satellite Programme and oversaw its implementation, including the development and operations of FY-2 (geostationary) and FY-3 (polar-orbiting) satellites, under the overall supervision of CMA and with support from the Chinese Government.

Dr Zhang majored in satellite meteorology in 1986, obtained a Master of Science (MSc) from the Chinese Academy of Meteorological Sciences in 1989 and a doctorate degree (PhD) from Peking University in 1993.

Dr Zhang commenced his duties as Assistant Secretary-General on 1 September 2016.