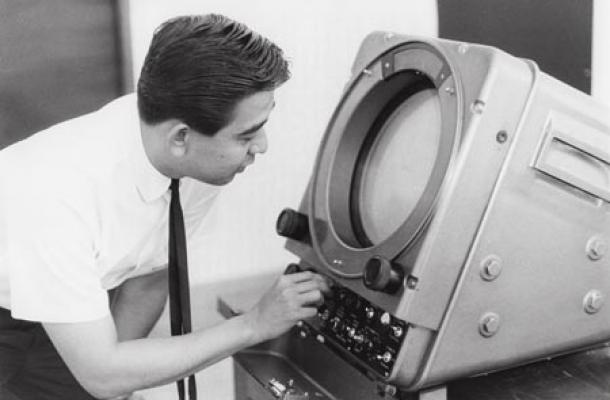 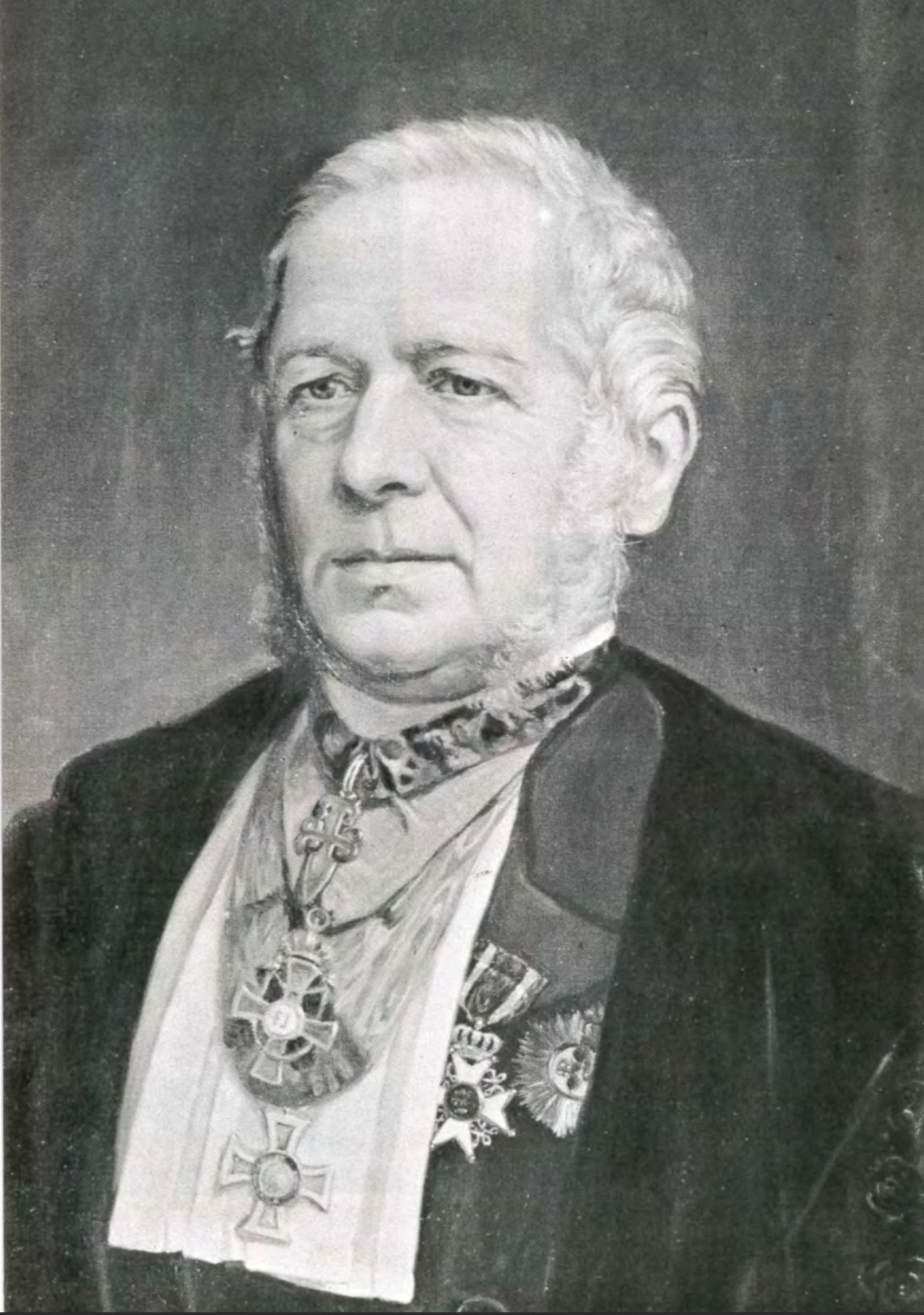 "It is elementary to have a worldwide network of meteorological observations, free exchange of observations between nations and international agreement on standardized observation methods and units in order to be able to compare these observations."

The committee also considered two proposals which in the 1870s were far ahead of their time: one that an International Meteorological Institution be established – a worldwide meteorological organization with a paid secretariat; the other that an International Meteorological Fund be formed – a fund for the establishment of meteorological observatories at remote locations on the earth’s surface. The committee supported these proposals in principle but considered them both premature, mainly because of their daunting administrative and financial implications. However, the proposals were discussed repeatedly over the years, and the seeds planted in the 1870s eventually bore fruit.

A resolution of the Rome Congress was that an International Meteorological Committee be formed, with terms of reference similar to those of the Permanent Meteorological Committee that it replaced. All nine members of the committee were directors of meteorological services. The Director of the Central Geophysical Observatory in StPetersburg, Swiss-born Heinrich Wild, was appointed President, and the head of the British Meteorological Office, Robert Scott, was appointed Secretary. In essence, the terms of reference were to promote international co-operation in meteorology, encourage meteorological research and establish uniformity in operational practices, with particular respect to weather observing and reporting and the exchange and publication of data.

The commitment of Wild and Scott to international meteorology is shown by the length of their service: Wild until 1896, Scott until 1900. With great skill and enthusiasm, they built upon the foundations laid by Buys Ballot and others and worked tirelessly to formulate and foster international co-operation in meteorology. Indeed, commitment and enthusiasm have been hallmarks of those who have helped to shape the history of IMO and the body which succeeded it, the World Meteorological Organization.