WMO: Meeting the Challenges for Development 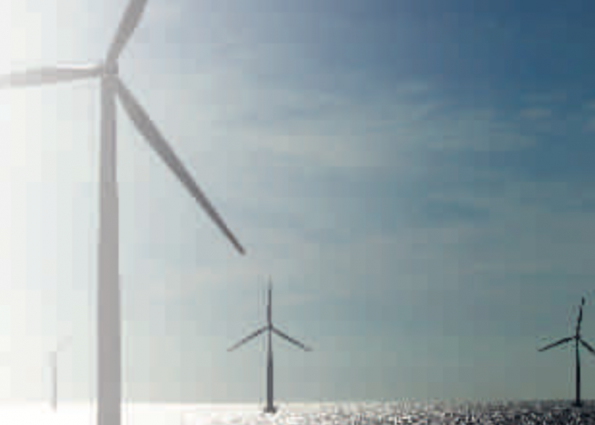 WMO: Meeting the Challenges for Development

The importance of meteorological and hydrological expertise and services has been increasingly recognized in recent years. This has been due in part to the mediatization of high-impact weather and climate events, such as droughts, floods, storms, heat waves or extreme variability of weather conditions. About 90 per cent of the disasters worldwide are caused by hydrometeorological phenomena.

One of WMO’s strategic thrusts, as contained in the Strategic Plan, is to build the capacity of National Meteorological and Hydrological Services (NMHSs) so that they may be in a better position to contribute more effectively to sustainable development.

The WMO international conference entitled Secure and Sustainable Living: Social and Economic Benefits of Weather, Climate and Water Services (Madrid, Spain, March 2007) adopted an Action Plan, which calls for a quantum change in the way that weather, climate and water information and services are produced, used and communicated. This will require a strengthening of the capacities of NMHSs and a closer dialogue among providers and users of weather, climate and water information and services. This issue of the WMO Bulletin opens with the outcomes of this important conference and lays out the Action Plan in detail.

WMO carries out many activities in partnership with the NMHSs of developed countries and other donor and technical agencies. One of these is the World Bank. Maryvonne Plessis-Fraissard is Senior Adviser in the Vice President’s Office of the Sustainable Development Network, World Bank. In her interview, Ms Plessis-Fraissard talks about that partnership and highlights some areas of fruitful past and potential collaboration.

The development of human resources is key to the continued success of NMHSs. Staff at these NMHSs need to be trained to use new equipment, new programmes, etc., at a time of increased user requirements and economic pressures. These constraints are discussed and it is shown how WMO can help NMHSs but also provides advice for the NMHSs.

WMO’s activities in this and other areas are formulated and guided by its Strategic Plan. This issue describes the process underpinning the Strategic Plan and how the success of those activities can be monitored and evaluated.

Climate change and development are intrinsically linked. The livelihoods of most people, particularly those in developing countries, are critically dependent on a highly variable and changing climate. The adaptation-development nexus is discussed and it is argued that development, like adaptation, should be approached as a continuous process of improvement.

Two major problems faced by India are drought and floods. Some 75 per cent of its annual rainfall comes during the short monsoon period from June to September, bringing precious water but also disastrous flooding. There is an imperative need for harnessing and utilizing rainwater for irrigation supplies, generation of power and flood control on a sustained basis. Case-studies are presented which form part of India’s forward-looking water-resources development policy.

New satellite observing systems offer meteorological and environment monitoring potential for developing new services related to air quality, forest fires, vegetation, sea and snow/ice, etc. These, together with improved weather forecast products, offer NMHSs the possibility of enhanced user-oriented and innovative services in new sectors. To realize fully the benefit from these opportunities, support from WMO scientific and technical programmes will be needed.

Tropical cyclones are among the most devastating of natural disasters, frequently causing loss of life and serious economic damage. Comprehensive climate models have now developed to a stage where it is becoming feasible to explore how tropical cyclones may behave in a warmer climate.

A summary is given of the challenge involved in advancing the knowledge of tropical convection, multi-scale convective organization and mechanisms of two-way interaction with the extra-tropics, within the framework of collaborative climate and weather research under the auspices of WMO. Meeting this challenge is a critical step towards improving medium-range numerical prediction skill and its extension into seasonal time-scales and beyond.

The elements of our atmosphere can often provide fascinating puzzles. In particular, can we determine, after a major weather or climate event has occurred, whether that event actually was a world weather record. Was it the hottest, the coldest, the wettest or the windiest? Puzzles of this type are now being actively investigated by the WMO Commission for Climatology.