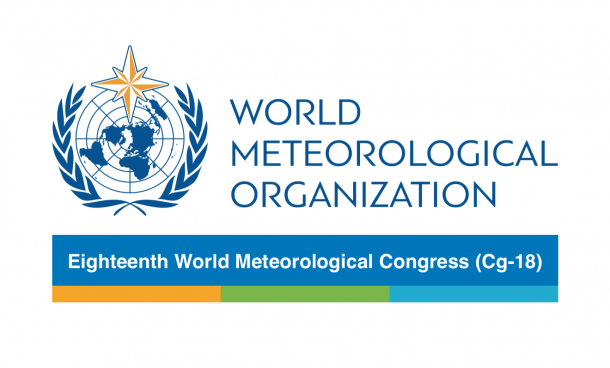 The Eighteenth World Meteorological Congress (Cg-18) was held from 3 to 14 June 2019 at the International Conference Centre of Geneva (CICG).

Following the official opening of the Congress, the first two days of the session were dedicated to in-depth discussions on key Congress resolutions with significant implications for Members. These discussions were organized for each region in parallel and supported by presidents of regional associations and the Secretariat. Topics for discussions to facilitate the plenary decision-making included:

In addition, relevant research aspects were factored in the above topics. 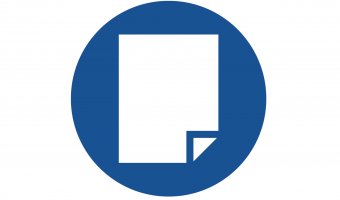 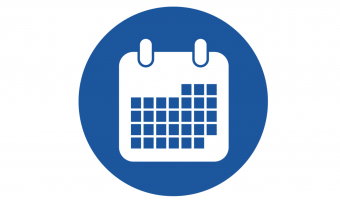 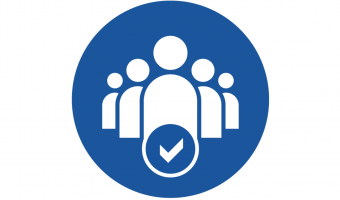 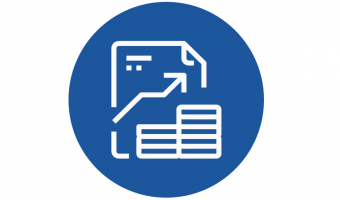 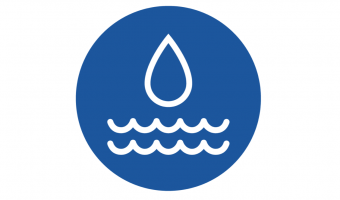 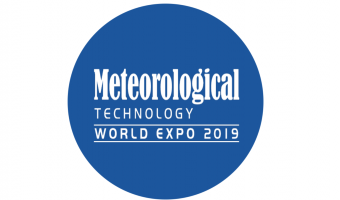 Congress is the general assembly of delegates representing Members and as such is the supreme body of the Organization. The ordinary sessions of Congress are convened once every four years, when decisions of the highest importance to the Organization are taken. The provisional agenda for the Eighteenth Congress developed by the Executive Council is provided in the annex. Parallel events will be organized and contribute to Congress deliberations, such as a hydrological assembly and public-private dialogue (in conjunction with the World Meteo Expo organized atPalexpo). The widest possible representation of Members of the Organization is therefore highly desirable and it is sincerely hoped that your Government will find it possible to send a delegation to the forthcoming Congress.

Each Member shall designate one of its delegates, who should be the Director of its Meteorological or Hydrometeorological Service, as its principal delegate. Furthermore, the Executive Council urged Members to include directors/heads of the national Hydrological Services in national delegations to Congress. I should be grateful if in compliance with Regulation 21 of the General Regulations, you would inform me of the names of the persons composing the delegation which will represent your country, and the capacity in which each person will attend.

Following approval of the WMO Reform package by the Eighteenth World Meteorological Congress in June 2019, a Joint Session of the new Technical Commissions and Research Board agreed on working structures in May 2020.