2011 Climatological Summary by The National Meteorological Service of Mexico 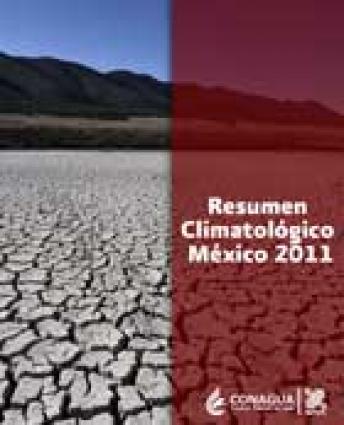 2011 Climatological Summary by The National Meteorological Service of Mexico

Mexico has been experiencing one of its driest years in history. 2011 was the 13th most arid year since records were started in 1941. The amount of rainfall for the country as a whole was 697.1 mm, an anomaly of 11 per cent compared to the climatology of 778.8 mm. The main problem was the irregular distribution of the precipitation, as only three states had 15 per cent more than their average yearly rainfall, while 15 states recorded a deficit greater than 15 per cent. Some states suffered their driest year in history.

The National Meteorological Service (SMN) of Mexico prepared a PDF document with the 2011 Climatological Summary, which explains the rainfall and temperature situation month by month and offers graphics and statistics.