4.0 Magnitude Earthquake off the coast of Co. Mayo (METéireann, Ireland) 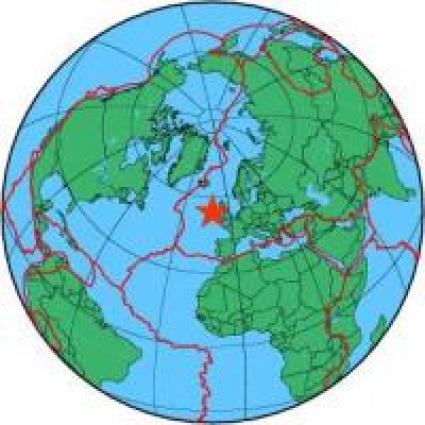 4.0 Magnitude Earthquake off the coast of Co. Mayo (METéireann, Ireland)

There have been several reports from people having felt this event this event. The Mayo Earthquake was analysed at Met Eireann's Seismic monitoring station at Valentia Observatory, Caherciveen, Co. Kerry. The Seismology Station at Valentia is part of the Irish Seismic Network. From the analysis of the event the P wave took approximately 38 seconds to reach the Met Eireann facility at 07:58:51.71 UTC with the S wave occurring at 07:59:26.93 UTC. This part of Ireland is not known for Seismic activity and an event of this size is unusual for Ireland. The biggest earthquake felt in Ireland occurred on the 19th July, 1984 with a Mag 5.4, and was located off the coast of Wales. >> More