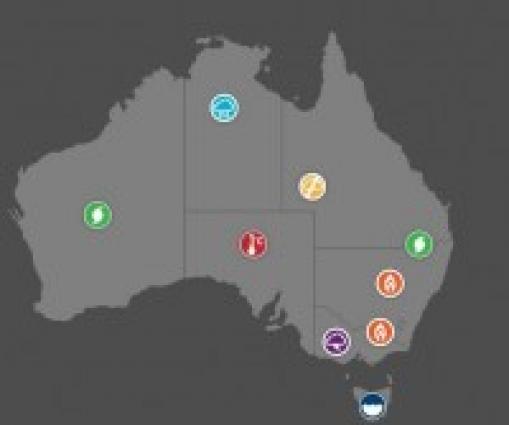 Assistant Director for Climate Information Services, Neil Plummer, said 2014 was characterised by frequent heatwaves and warm spells, and a notable reduction in cold weather. “Much of Australia experienced temperatures very much above average in 2014, with mean temperatures 0.91 °C above the long-term average,” said Mr Plummer.“This follows the warmest year on record in 2013, which was 1.20 °C warmer than average.