Burza-Alert 1.0 – a new service for forecasting and monitoring storms in Poland from IMGW-PIB 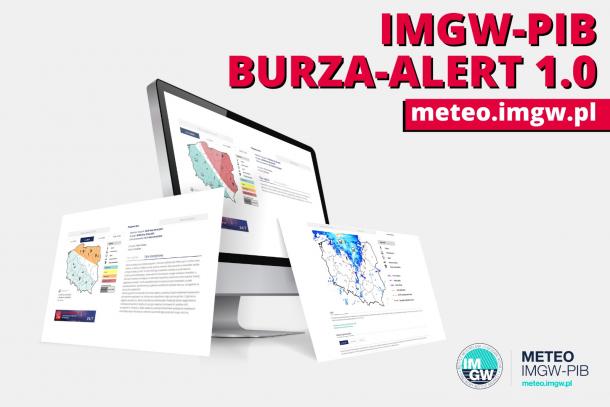 Burza-Alert 1.0 – a new service for forecasting and monitoring storms in Poland from IMGW-PIB

MGW-PIB launches a special storm service on the meteo.imgw.pl platform, in which forecasts of lightning and storm phenomena prepared by meteorologists will be published. The forecasts presented for the territory of Poland show the expected development of the storm situation for next 3 days. They are complemented by monitoring of convective phenomena with information on where the storms are currently occurring, in which direction they are moving and which of the dangerous phenomena, such as heavy rain, hail, strong wind or tornado, accompany them.