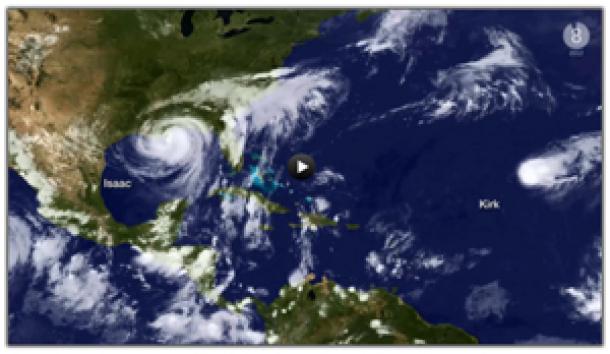 Based on the combined number, intensity, and duration of all tropical storms and hurricanes, NOAA classifies the season as above-normal.  2012 was an active year, but not exceptionally so as there were 10 busier years in the last three decades. >> More