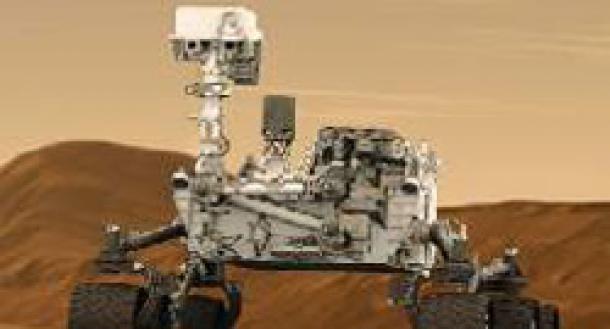 ASA's Mars Science Laboratory (MSL) landed successfully on Mars on 6 August at about 08:31 a.m. Finnish time. The laboratory is carrying instruments made by the Finnish Meteorological Institute for measuring pressure and humidity in the Martian atmosphere.

Also known as Curiosity rover, the mobile laboratory reached its destination on Mars on 6 August at about 08:31 a.m. Finnish time. The landing exceeded all expectations, and the first data from Mars indicate that Curiosity is intact and has started to check its technical systems. The rover is the size of a car and weighs about 900 kilograms. It arrived at Mars after a journey of nearly nine months. The rover landed in Gale crater near the equator of Mars. There it is expected to move and explore the area for at least one Mars year, or about 680 Earth days. At the same time, the rover will make observations, for instance, about the geology of the area, the structure of the surface layer, and environmental conditions. If the rover works without problems, its operating lifespan can be extended. >> More