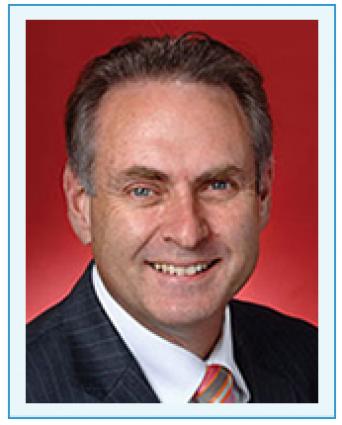 Dr Vertessy, who was appointed Deputy Director of the Bureau (Climate and Water) in 2007, has been acting as Director since December last year.