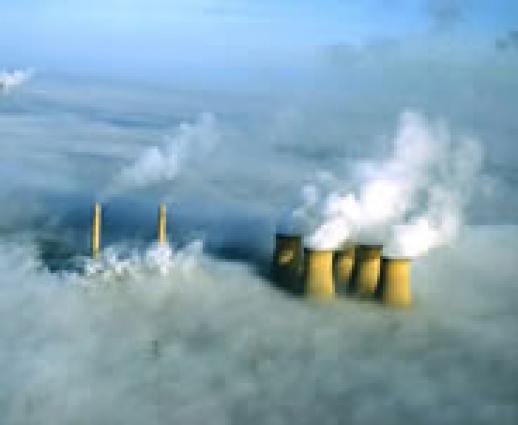 Met Office research suggests industrial air pollution is largely responsible for changes in the temperature of the Atlantic Ocean which are linked to drought, flooding and hurricane activity.

Published in the journal Nature, the study is the first to clearly link aerosol 'dirty pollution' and, to a lesser extent, volcanic eruptions to observed 20th century temperature variations in the Atlantic Ocean.

These shifts in ocean temperature, known as the Atlantic Multidecadal Oscillation or AMO, are believed to affect rainfall patterns in Africa, South America and India, as well as hurricane activity in the North Atlantic - in extreme cases leading to humanitarian disasters. >> More