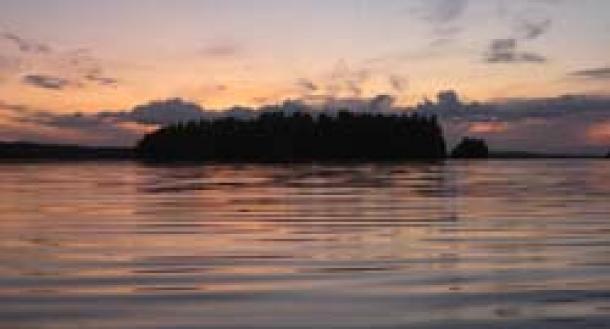 The mean temperature for June was below average in Finland. The anomaly was over a degree Celsius in the western parts and less than one degree in the eastern parts of the country. This was the coolest June in Finland since 2004.

The highest temperature of 27.0 °C was recorded at Kouvola on the 16th. The lowest temperature of -2.3 °C was recorded at Alajärvi on June 1st. The majority of the country faced above average precipitation and some locations received double the average amount. Joensuu was the wettest location with 142 mm of precipitation. Parts of Eastern Lapland received some snow in late June which is not exceptional, but also not an every-year-event.
There were only a few active thunderstorm days. The recorded lightning strikes amounted to less than fifth of the average amount. >> More