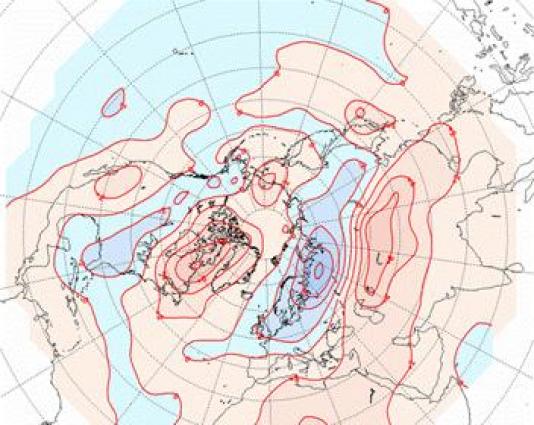 March on the most part of the European Russia (ETR) was very cold.  Records of the minimum temperature were established from Vorkuta to Stavropol  during  all month.  In the northern areas frost reached – 45 °C, in the Central Russia –– 25 °C.

March 2013 in the center of the European Russia was colder than February. That occurred for the first time since 1957. Temperature anomalies in the Tverskaya, Yaroslavskaya, Ivanovskaya, Kostromskaya and Moscovskaya regions reached -4 … - 6 °C. Very cold March is not an unusual event in the Central Russia. For example, March 2005 was even colder. >> More