Met Office confirms wettest June in over a century 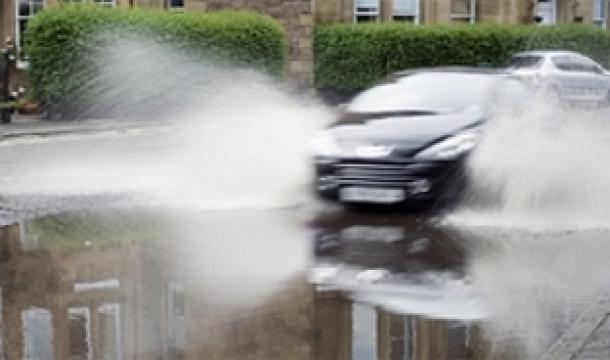 Met Office confirms wettest June in over a century

Provisional Met Office figures for June show double the average amount of rain has fallen, making it the wettest June since records began in 1910.

This is the second record breaking month of rainfall this year, with April also topping the rankings. The period from April to June is also the wettest recorded for the UK.

It is also the second dullest June on record with just 119.2 hours of sunshine, narrowly missing out on the record of 115.4 hours set in 1987. To complete the disappointing picture, it has also been the coolest June since 1991 with a mean temperature of 12.3 °C. >> More