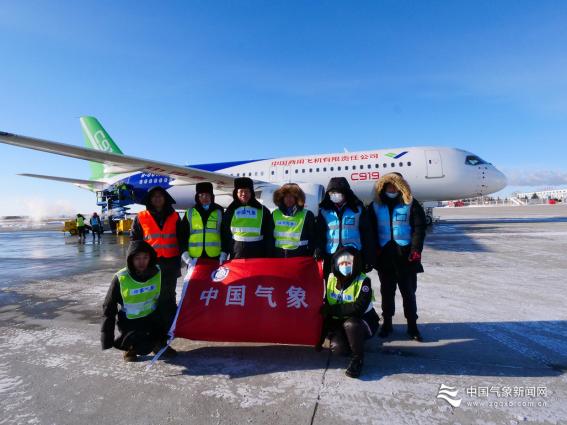 At 8:28 a.m. on January 7, C919 airliner took off under the condition of -35℃ at Hulunbuir Dongshan International Airport in Inner Mongolia. On January 8 and 14, the same scenario played out twice. After this crucial link, the 22-day arctic-alpine trial flight was rounded off. This trial flight is a mandatory phase for C919 to acquire TC certificate. C919 should pass a series of experiments, which would put to test the functions, and performance of all its systems and facilities under extreme cold meteorological conditions. Takeoff during the daytime for three times when the temperature drops by -35℃ is one of the main experimental components.