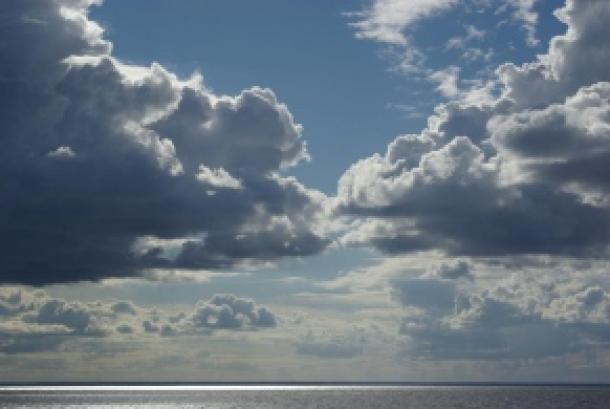 The properties and distribution of clouds around the globe are important to climate research. There is now a 28-year compilation of clouds and radiation – a cloud climatology – based on data from polar satellites.

The Earth’s climate is largely determined by incoming solar radiation. Clouds help to reflect some of the radiation away.