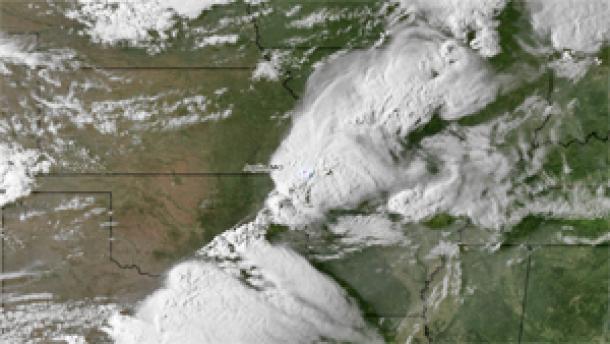 On Sunday, May 22, 2011, a devastating tornado hit the city of Joplin, Mo., leaving an estimated 123 people dead and 750 others injured, about 1,500 people remain unaccounted for in Joplin.

The Joplin tornado is the deadliest since modern recordkeeping began in 1950 and is ranked 8th among the deadliest tornadoes in U.S. history.>> More