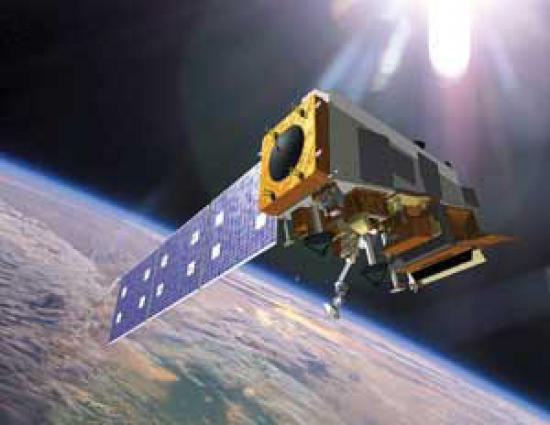 Data flowing from a new generation of instruments onboard the Suomi NPP satellite, a joint NASA/NOAA mission, are being used in NOAA’s global numerical weather forecast system a record seven months after launch, nearly three times faster than previous missions.

After a rigorous and accelerated evaluation period, meteorologists began using the new data in operational weather models on May 22, 2012. These models are the foundation for all public and private weather forecasts in the United States. >> More