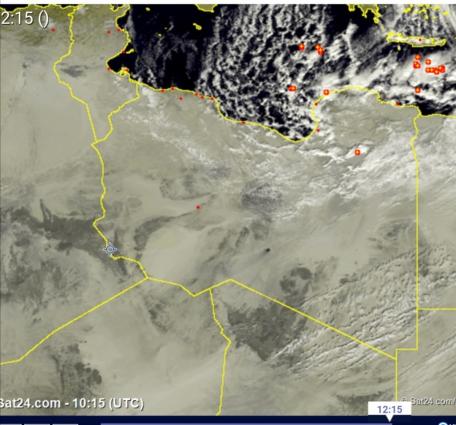 The northeastern regions of Libya were affected by weather extreme on Sunday 19 December, 2021.

The northeastern regions of Libya were affected by air depression, accompanied by cold polar air mass on Sunday 19 December, especially over the areas of Al‐Jabal Al‐Akhdar, which witnessed hail and snow falling, as well as heavy rain ranging from 41 ‐ 58 mm on Sidi Al‐Hamri ‐ Al‐Faidiyah ‐ Belqas ‐ Al‐Bayda ‐ Shahat.

The maximum temperatures in these areas did not exceed  6°C, whereas they ranged from 9°C ‐ 11°C  in the other northeastern regions.

The National Meteorological Centre (NMC) issued and disseminated an early warning to the public sectors and via the media 48 hours before the occurrence of this extreme event, urging them to take more care and caution. 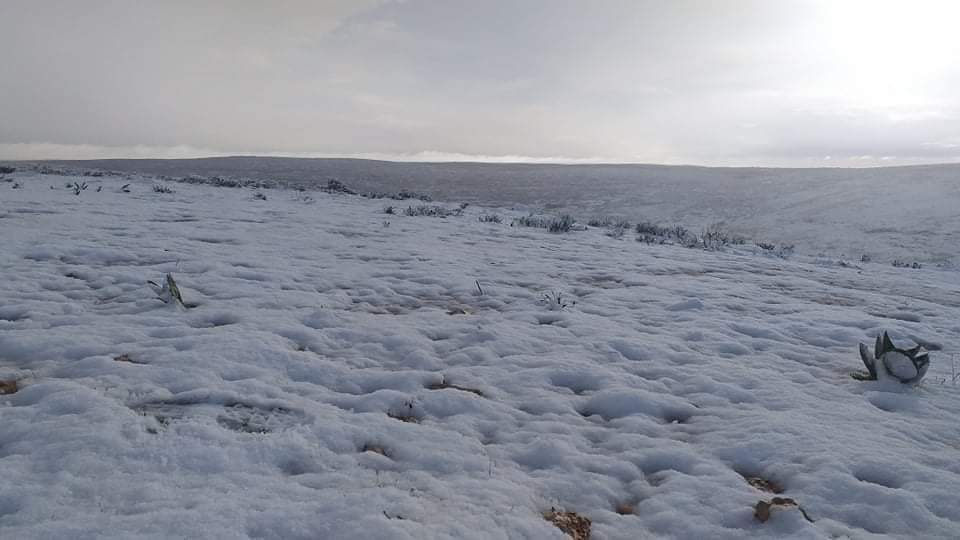 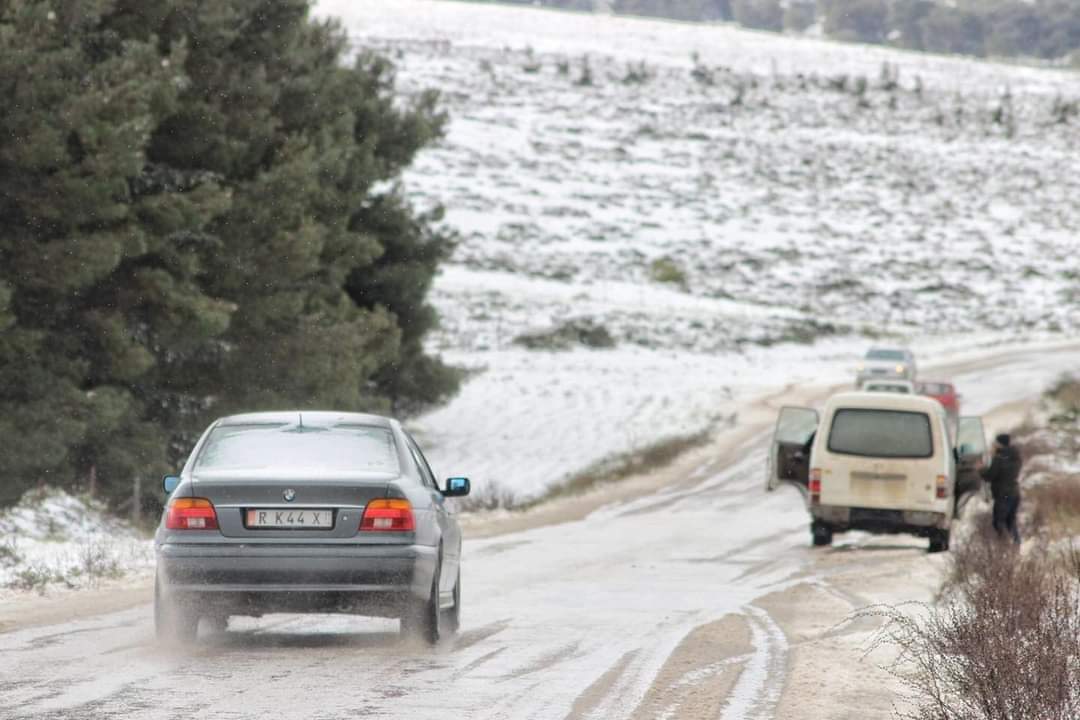