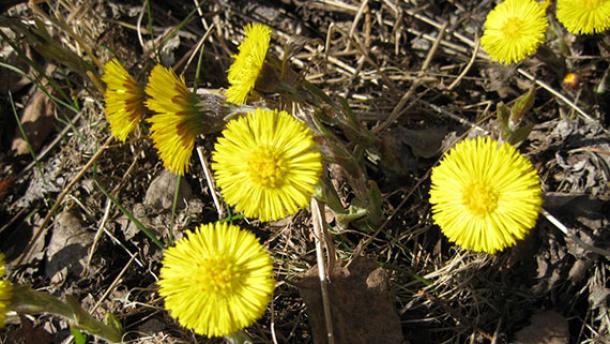 In April, station-specific temperature records were broken in several observation stations of the Finnish Meteorological Institute. In the 21st century, the majority of Aprils have been warmer than the 20th century average. According to the statistics of the Finnish Meteorological Institute, April in Finland was in many places 2–3.5 degrees higher than the long-term average (1981–2010). In several observation stations, the month was exceptionally warm, meaning that similar circumstances only occur a few times in a century. In the 21st century, 85% of Aprils have been warmer than a typical April in the 20th century.