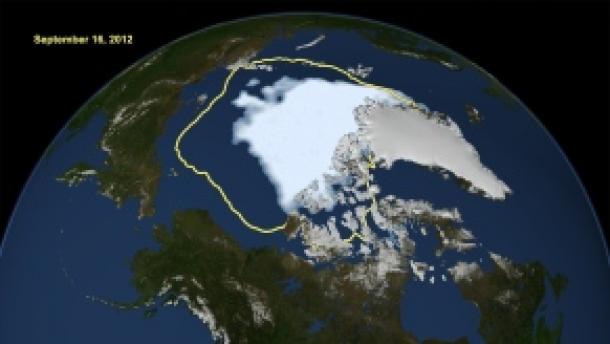 In September 2012, the smallest ice spread to date in the Arctic was recorded. With data from satellites, scientists at SMHI have analysed changes in the atmosphere, and then compared the conditions for the ice melt in 2012 with 2007, the previous record low for ice spread.

“Satellite-based monitoring of the atmosphere can be an important source of knowledge in predicting extreme ice melts in the Arctic region,” says Abhay Devasthale, a scientist in atmospheric remote sensing at SMHI.

Three changes in the meteorological conditions were likely important factors in the low ice spread: