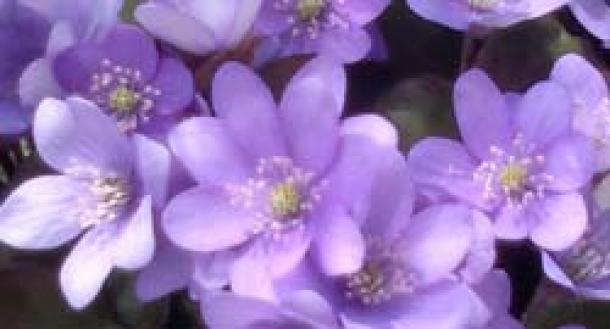 The national average temperature in April was +0,2 °C which is 0,8 degrees below average. In southern and southwestern parts of the country the monthly temperature was close to the long term average, but cooler elsewhere.

Precipitation amounts were above average throughout the country; in some western locations over twice the monthly average was recorded. On April 2nd a small scale snow event brought around 30 cm of snow in one day, bringing traffic to a standstill in Tampere, the third largest city in Finland.