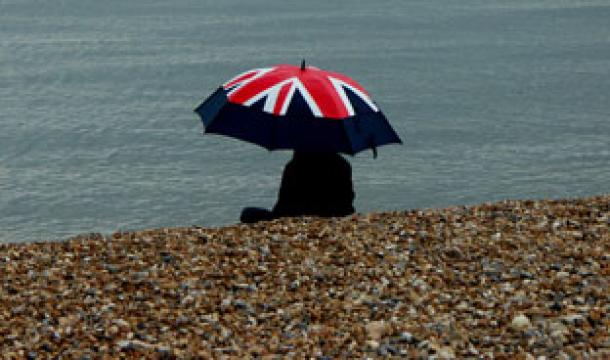 Figures up to the 29 August show that 366.8 mm of rain fell across the UK. It is not expected that rainfall this summer will exceed the 384.4 mm of rain seen in the summer of 1912, which is the wettest.

These latest figures follow a record wet April, and an April to June period that was also the wettest recorded in the UK.