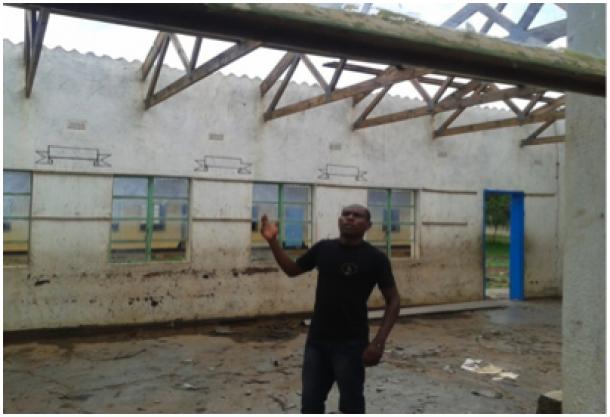 Weather and Climate Change has become a newsworthy issue in most countries and Zimbabwe is no exception. The issue has become so topical such that almost everyone calls himself a ‘climate change expert’ hence the joke that ‘if you throw a stone in any street of Harare, they are chances that it will hit a ‘Climate Change Expert’’. But do we really understand Climate Change, its relation with weather and are we aware of what it can bring or what it means for us, let alone prepare ourselves to deal with its adverse effects as a nation?

Over the past few years we have seen many parts of Zimbabwe experiencing extreme events. Our winters have become so severe to the extent that many people’s horticultural produce which is a source of livelihoods for many has on many occasions been completely wiped out. We have had situations where the whole banana plantations, tomatoes and other vegetables are destroyed overnight by frost. So bad was the situation in certain areas that even chickens and in worse instances cattle also became victims. Whilst frost has been occurring over the past years, it is its severity, frequency and at times prolonged occurrence which is now worrisome. >> More