“This heatwave is the new normal,” says WMO Secretary-General 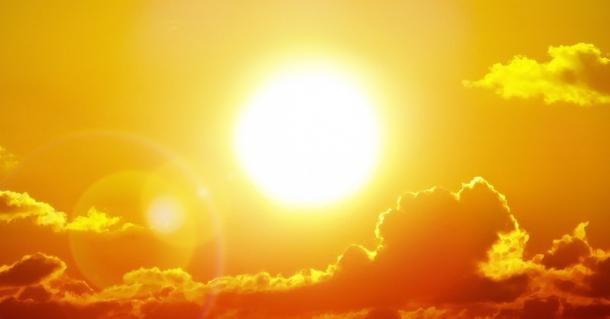 “This heatwave is the new normal,” says WMO Secretary-General

Without human-caused climate change temperatures of 40°C in the United Kingdom would have been extremely unlikely, according to a rapid analysis from a group of internationally renowned scientists at World Weather Attribution.

On Tuesday 18 July,  40.3°C was reached in Coningsby in Lincolnshire, breaching the 40°C threshold for the first time ever and breaking the previous maximum temperature record of 38.7°C set in 2019, according to the UK’s Met Office. Local records were broken in 46 stations across the country. Minimum temperatures were also extremely high with 25.8°C provisionally being recorded in Kenley in Surrey, breaking the previous record from 1990 by 1.9°C.

The unprecedented temperatures occurred during a widespread and long-lasting heatwave in Europe, accompanied by drought, wildfires and stress on health systems.

“We have broken an all-time high in the UK”, said WMO Secretary-General Prof. Petteri Taalas. “Heatwaves will happen more frequently because of climate change. The connection has been clearly demonstrated by the Intergovernmental Panel on Climate Change.”

“In the future, this kind of heatwaves are going to be normal. We will see stronger extremes. We have pumped so much carbon dioxide in the atmosphere that the negative trend will continue for decades. We haven’t been able to reduce our emissions globally,” said Prof. Taalas. “I hope that this will be a wake-up call for governments and that it will have an impact on voting behaviors in democratic countries”, he said. 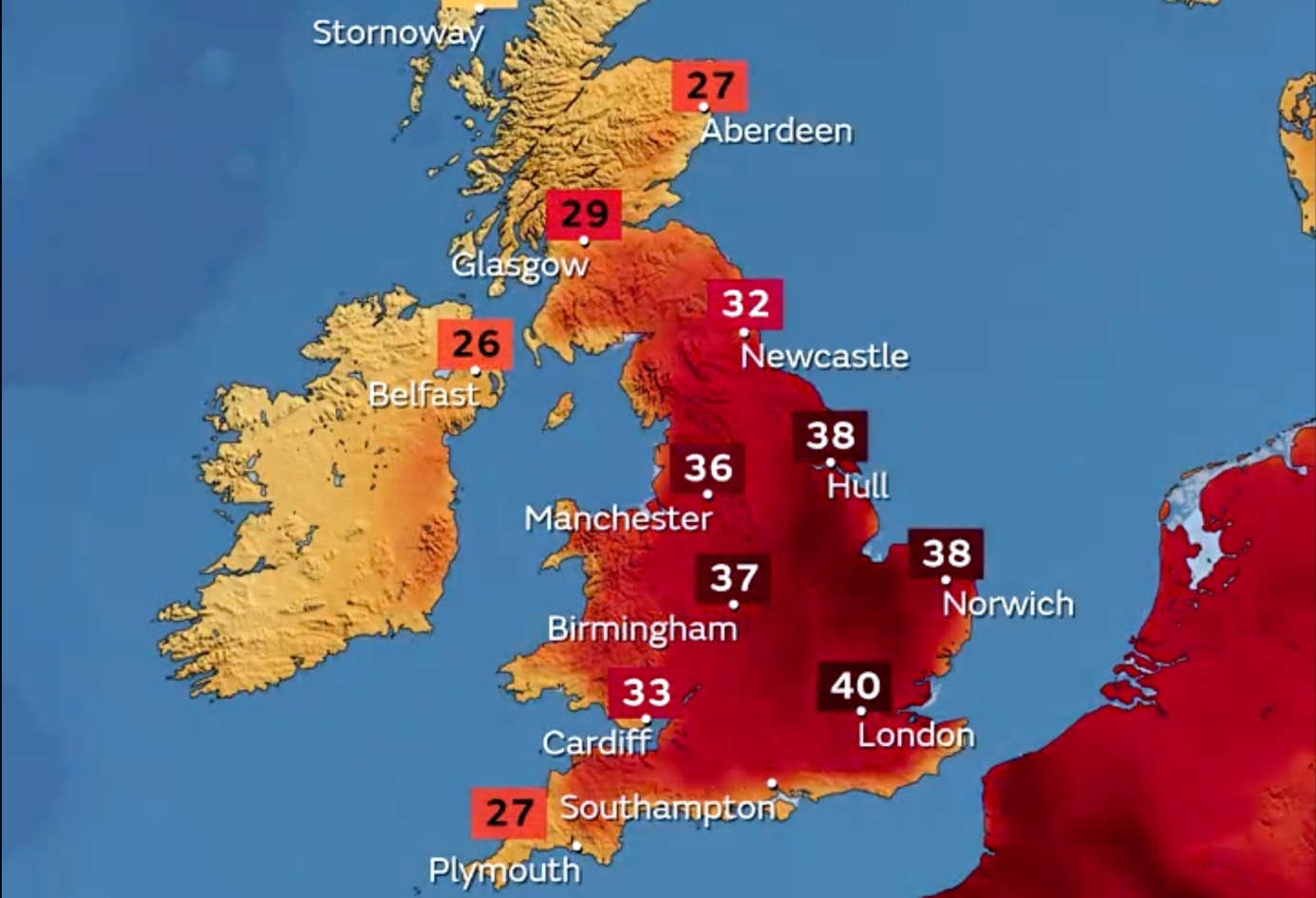 The heatwave was very well forecast, and the Met Office issued a top-level Red Alert, complementing a Level 4 Heat-Health warning by the UK Health Security agency - used when a heatwave is so severe and/or prolonged that its effects extend outside the health and social care system. At this level, illness may occur among the fit and healthy, not just in high-risk groups.

Scientists from South Africa, Germany, France, Switzerland, New Zealand, Denmark, United States of America and the United Kingdom, collaborated to assess to what extent human-induced climate change altered the likelihood and intensity of the heatwave.

Using published peer-reviewed methods, they analysed how human-induced climate change altered the likelihood and intensity of this heat wave in the region of the red alert warning. To capture the duration of the event as well as the record temperatures we look at maximum temperatures as well as the highest 2-day averages observed.

While Europe experiences heatwaves increasingly frequently over the last years, the recently observed heat in the UK has been so extreme that it is also a rare event in today’s climate. The observed temperatures averaged over 2 days were estimated to have a return period of approximately 100 years in the current climate, according to World Weather Attribution.

The likelihood of observing such an event in a 1.2 °C cooler world (pre-industrial era) is extremely low, and statistically impossible in two out of three stations analysed by the study.

« Heatwaves during the height of summer pose a substantial risk to human health and are potentially lethal. This risk is aggravated by climate change, but also by other factors such as an ageing population, urbanisation, changing social structures, and levels of preparedness. The full impact is only known after a few weeks when the mortality figures have been analysed. Effective heat emergency plans, together with accurate weather forecasts such as those issued before this heatwave, reduce impacts and are becoming even more important in light of the rising risks, » the scientists concluded.

The hottest temperature ever recorded in Europe was 48°C (Greece, 1977). A suspected new record may have occurred in 2021 (48.8°C in Sicily) and is being reviewed by WMO.

The IPCC Special Report on Extremes also shows that heatwaves will be more frequent, longer and more intense in the 21st century. Early warning systems and reinforced health systems will be needed.

Health systems are challenged by heatwaves. “When a heatwave goes along with high levels of pollution it exacerbates respiratory, cardiovascular diseases and conditions especially in large urban spaces that are not adapted to cope with these high temperatures,” said Maria Neira, Director of Environment and Health at WHO. “We have been alerting for a long time that climate change is severely affecting human health and therefore taking measures to reach the zero carbon and accelerating the transition to clean renewable sources of energy will be extremely important.”