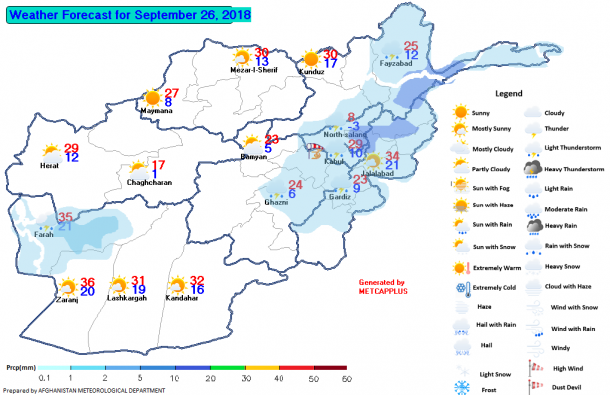 A WMO-led project to establish a functioning hydrometeorological service in Afghanistan to improve early warnings and provide accessible and accurate weather forecasts to increase resilience has “achieved more than anyone could imagine,” according to an Afghan government minister.

Afghanistan is highly vulnerable to weather and water-related hazards, with an average 1,000 people losing their lives every year and more than 200,000 losing livelihoods, according to Mahmood Shah Habibi, the Head of Afghanistan Civil Aviation Authority and Permanent Representative to WMO.

“Climate change is increasing the frequencies of the flash-floods, floods and landslides. The  severity of the drought is becoming more and more life-threatening, and the weather extremes are getting more dangerous every year,” Mr Habibi told a South Asia Hydromet Forum co-hosted by the World Bank and WMO.

The 18-20 September Forum showcased ongoing national-level modernization efforts in hydromet service delivery and sought to promote regional-level collaboration and innovation. The Forum contributed to strengthening a constituency around the development of weather and climate services essential for sustainable development. 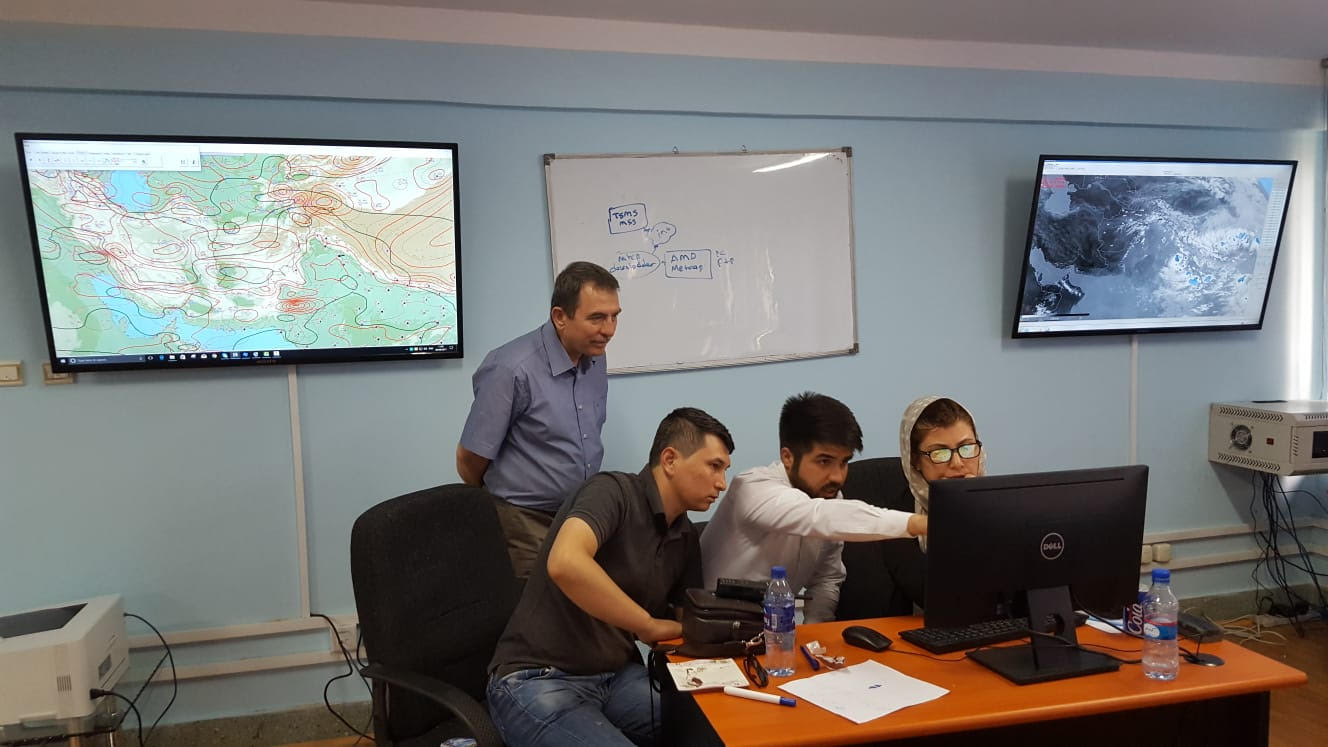 “Years of war hampered our development, took so many opportunities from our hands; we have lost our communication to the meteorological and hydrological community, and we were not able to warn our people and take actions on time to save lives and livelihoods,” Mr Habibi recalled.

However, three years ago, WMO initiated a programme funded by the US Agency for International Development (USAID) and supported by the Turkish State Meteorological Service to establish a functioning hydrometeorological service under the Afghanistan Meteorological Department for the provision of end-to-end early warnings.

“This project was very successful, and we have achieved more than anyone could imagine, with limited resources, under harsh conditions. I can say now things are in completely different level in Afghanistan,” said Mr Habibi.

“We know where we want to go because we have created a 5-year national strategic implementation plan. Now we are at the stage raising awareness for Afghanistan on the hydrometeorological disasters, as we see ownership for our services is created within Afghan people,” he said. 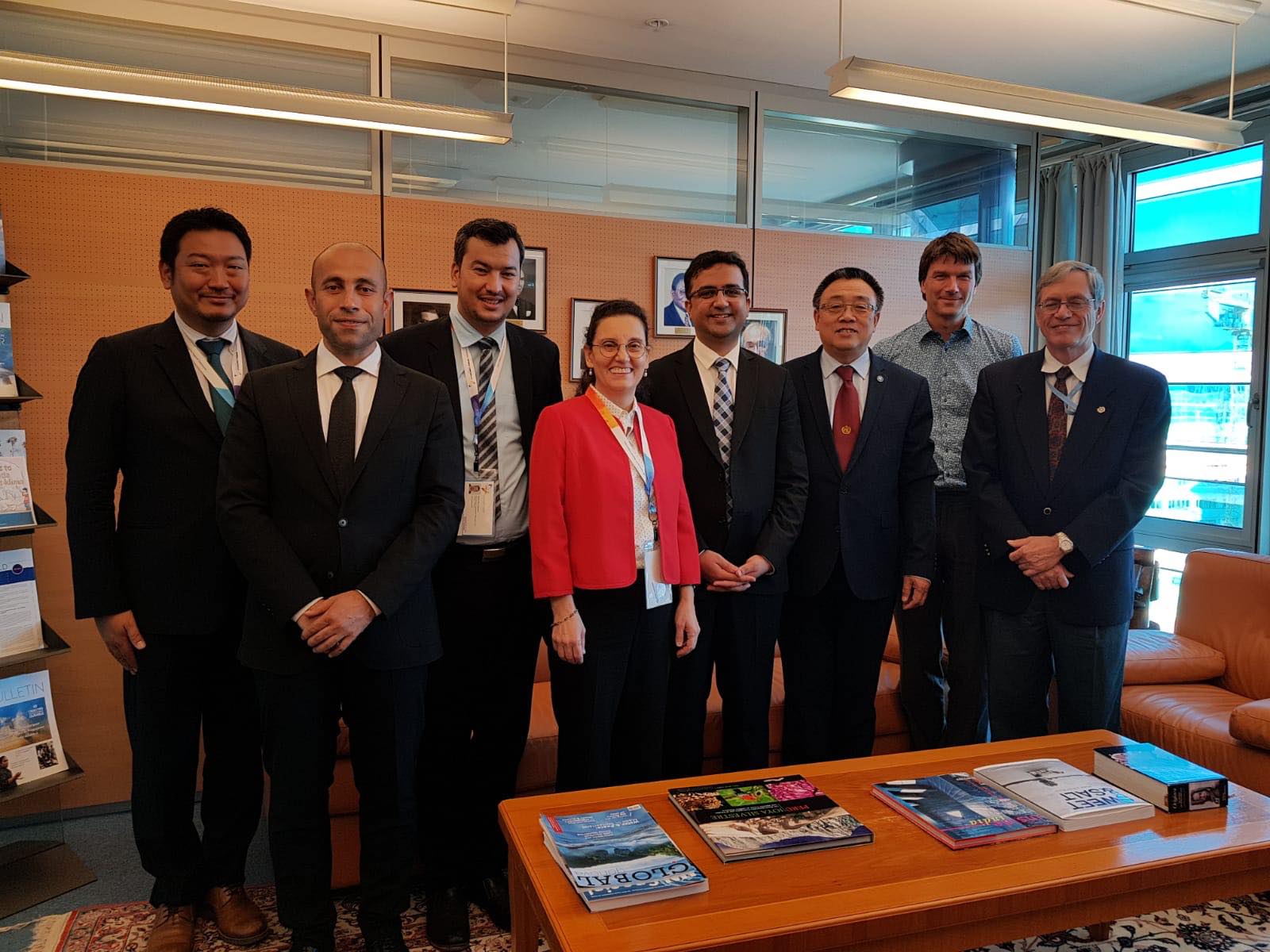 As a continuation of these efforts, World Bank is creating a hydromet modernisation roadmap together with WMO and Afghanistan National Hydrological and Meteorological Services. This roadmap will design the future of weather, water and climate services in the country and Afghanistan delegation asked WMO to implement this roadmap.

Mr Zhang met with Mr Habibi, Afghanistan Meteorological Department Director Sayed Reza Mousawi,  as well as the representatives of the USAID-OFDA, A. Sezin Tokar and the World Bank Group, Makoto Suwa to discuss the project on the sidelines of the hydromet forum.