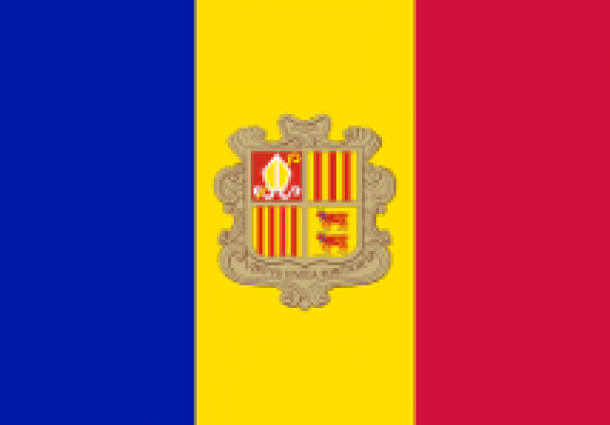 The Principality of Andorra has become the 192nd Member of WMO.  The small, landlocked  nation, situated between France and Spain in the Pyrenees mountains.

Andorra was admitted to the United Nations in 1993.