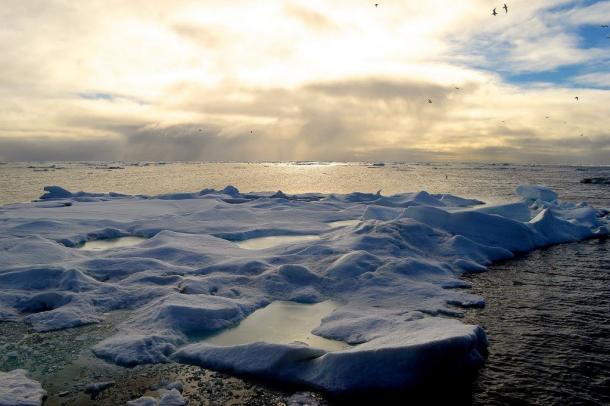 An  Arctic summer special observing period is taking place from 1 July to 30 September as part of the Year of Polar Prediction (YOPP).

Extensive extra observations will be carried out at numerous land stations in the Arctic as part of field campaigns and expeditions, and by autonomous instruments. Numerical experimentation and internationally coordinated verification activities will use the additional observations for forecast evaluation and observational impact studies.

The summer observing period follows a successful Arctic winter campaign.  In total there are four special observing periods – covering both Arctic and Antarctic summer and winters – during the Year of Polar Prediction. 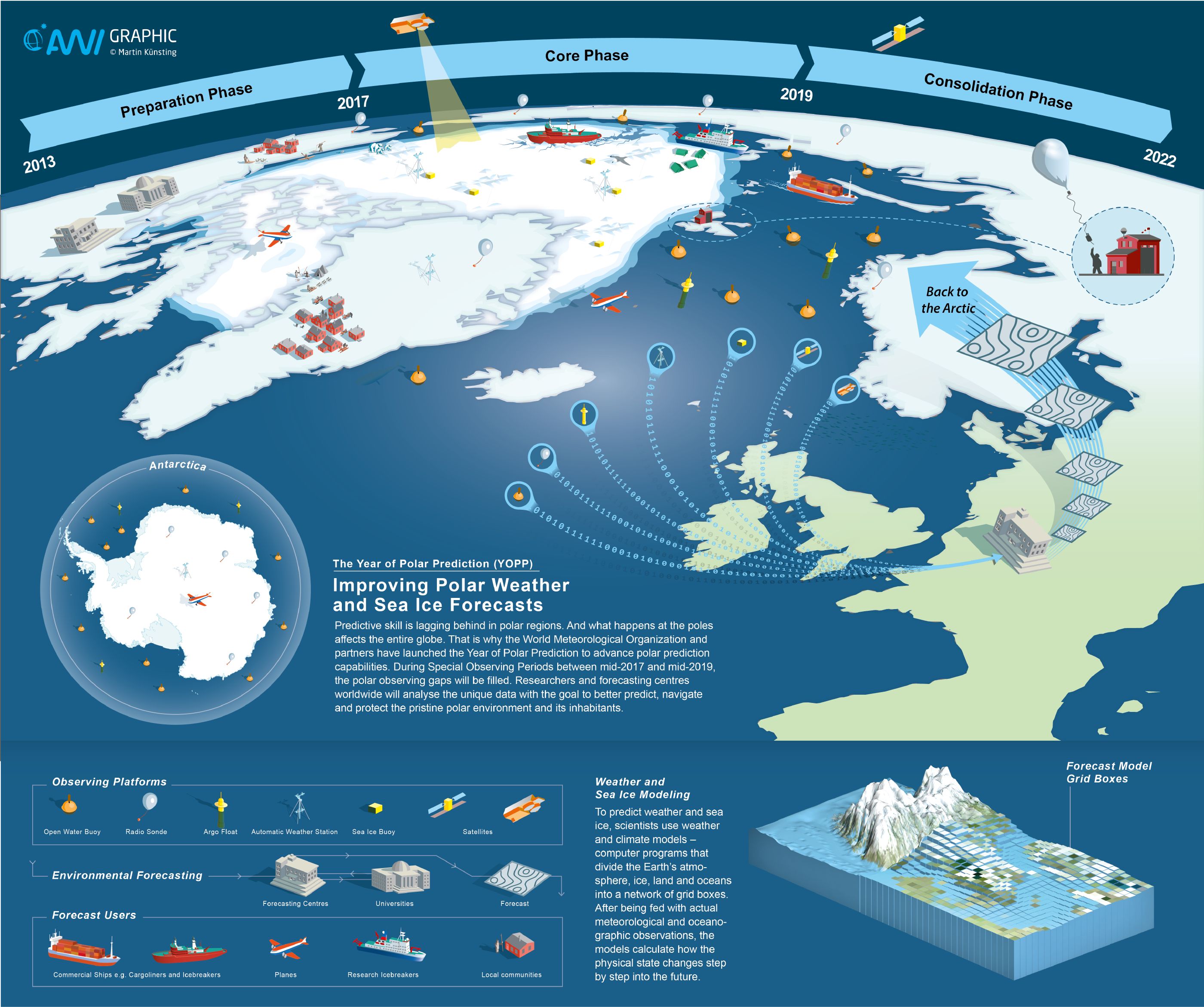 The Year of Polar Prediction is taking place from mid-2017 to mid-2019 in order to cover an entire year in both the Arctic and Antarctic and involves the World Meteorological Organization (WMO), Germany’s Alfred Wegener Institute (AWI) and a wide array of partners around the globe.

It aims to improve predictions of weather, climate and ice conditions in the Arctic and Antarctic to minimize the environmental risks and maximize the opportunities associated with rapid climate change in polar regions and to close the current gaps in polar forecasting capacity.

The measurements during the Arctic summer special observing period will enable identify ways to improve forecast systems towards more accurate and reliable forecasts of weather and sea-ice conditions in the Arctic, and to provide recommendations for the future Arctic Observing Systems.

Forecast centres will provide model data in unusual detail, in particular for Arctic YOPP supersites such as the Canadian sites Whitehorse and Iqaluit (for exact locations of YOPP Supersites see the YOPP Observations Layer).

As during the first winter observational period, many field campaigns and expeditions are carried out by YOPP-endorsed projects to provide specific observational data. These will enable better understanding and representation of environmental processes in the Arctic in weather, climate, and sea ice models. Three examples:

Details on these and other YOPP-endorsed projects contributing to the current SOP can be found through the YOPP Explorer.