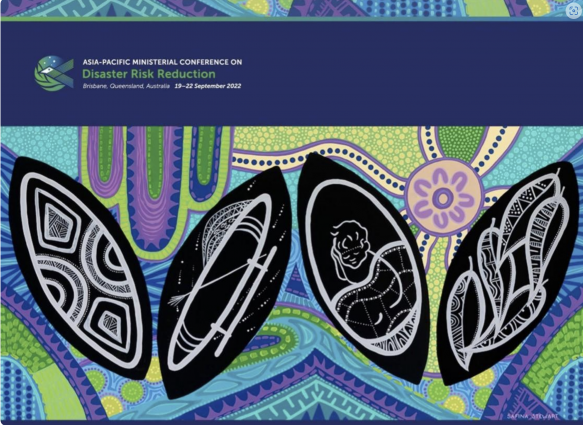 The World Meteorological Organization (WMO) participated actively in the five-day event, which drew up to 3,000 delegates from more than 40 countries. Its theme was “From Crisis to Resilience: Transforming the Asia-Pacific Region’s future through disaster risk reduction.”

The Co-chairs’ Statement expressed strong concern about current disaster trends and impacts. “Climate change amplifies risk with far-reaching consequences, especially on the most vulnerable. With concerted action from all sectors, the impacts of climate change can be addressed. Business as usual is not an option; current development and investment practices must change,” it said.

As the Asia-Pacific is the most disaster-prone region in the world, the conference provides an important opportunity to review efforts to prevent new and reduce existing risks, and for countries and organisations to make actionable commitments against the Sendai Framework for Disaster Risk Reduction 2015-2030, according to UNDRR.

According to WMO’s Atlas of Mortality and Economic Losses from Weather Climate and Water Extremes (1970-2019), there were 3 454 recorded disasters in the Asia Pacific region, with 975 622 lives lost and US$ 1.2 trillion in reported economic damages. Most of these disasters were associated with floods (45%) and storms (36%).

Yet many of the most vulnerable, especially in Small Island Developing States, are not adequately protected by Early Warning Systems and so are a prime focus of the WMO-spearheaded drive to achieve Early Warnings for All in the next five years. 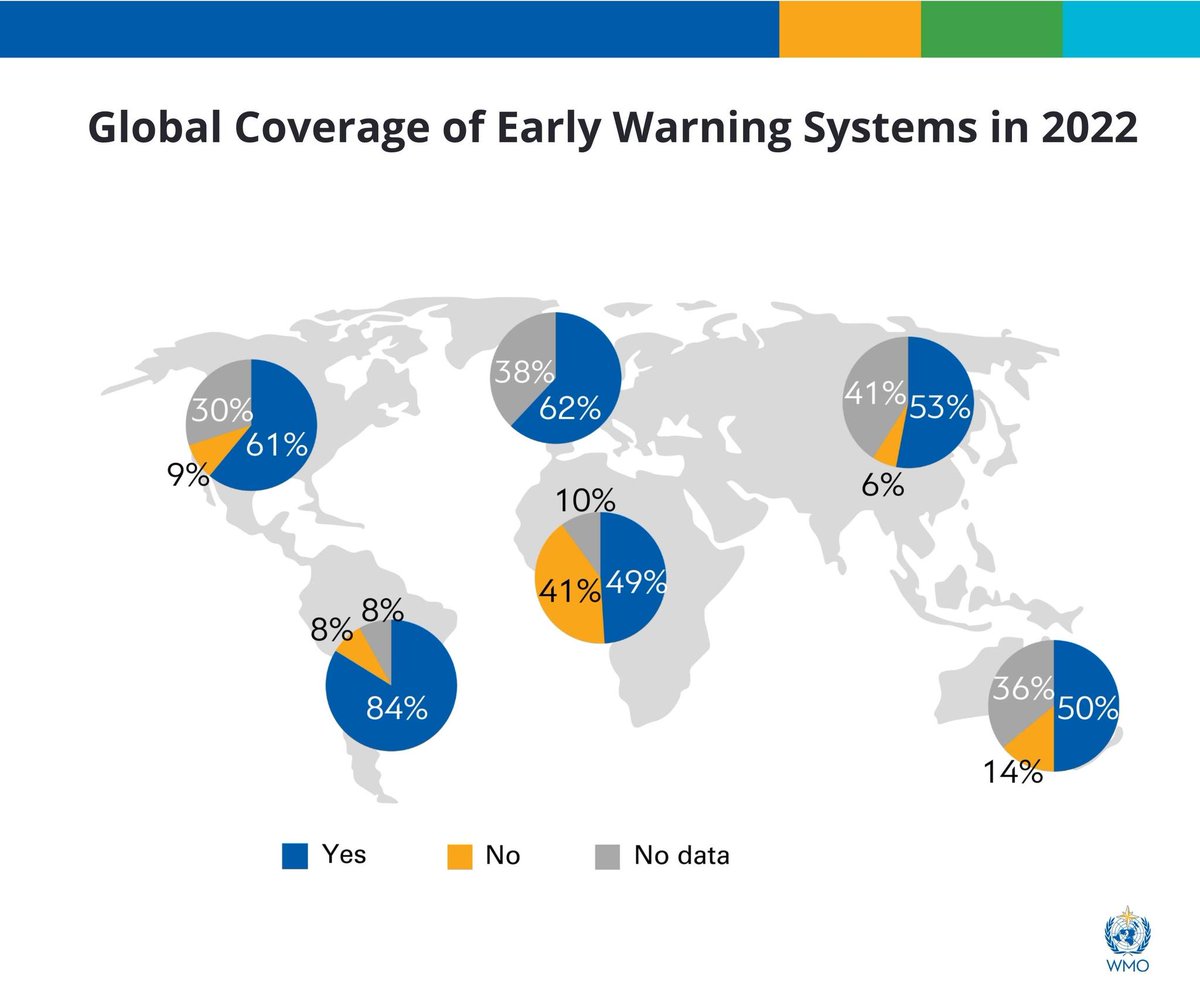 “The UN Secretary-General has called for early warning systems to reach everybody within five years. Early warning systems are to be multi-hazard, end-to-end, people-centred and tied to contingent financing mechanisms to enable anticipatory action. They must leverage scientific and local, indigenous and traditional knowledge. We call on governments and stakeholders to accelerate development and/or expansion of impact-based forecasting; and universally-accessible, end-to-end, people-centred and gender-responsive, multi-hazard early warning systems,” said the Co-chairs’ Statement.

“WMO Members provide the authoritative sources for early warnings to support climate change adaptation and disaster preparedness. Early warnings save lives. To achieve our ambition of universal protection by 2027, we need to leverage stakeholders’ engagement to ensure they reach the last mile,” said Dr Stander.

UNDRR, led by the Special Representative of the UN Secretary General for Disaster Risk Reduction, Mami Mizutori, facilitated a meeting with all regional UN agencies to brainstorm on challenges and opportunities. WMO underlined its commitment to work with all partners ensuring we succeed, as a collective, to provide Early Warnings for All.

Initiatives such as the Systematic Observations Financing Facility (SOFF), and the Climate Risk and Early Warning Systems Initiative (CREWS) are cornerstones of the drive to improve multi-hazard early warnings – by filling gaps in the global observing system and boosting resilience.

CREWS presented it Early Warning System for Drought projected in Papua New Guinea at the conference.

It is expected that climate change will exacerbate drought's hazards, impacting agricultural yields and productivity of economic sectors. CREWS therefore seeks to strengthen early warning systems and resilience of at-risk communities in 22 provinces of PNG, providing accurate and timely information about current state of drought and its likely development.

WMO implements CREWS projects in a number of Pacific islands.

Much of the Asia-Pacific region is impacted by El Niño and La Niña events.

The declaration of a La Niña for the third consecutive year in the Pacific has come with an advisory from the WMO Pacific Regional Climate Centre Network (RCC-N) for communities in the central equatorial Pacific to prepare for drier than normal conditions and communities in the northwest and southwest Pacific for higher than normal rainfall, which could cause flooding.

It is the third triple-dip la Nina since 1950 and the first of this century according to WMO.

“There is the risk of water borne diseases, placing a burden on health systems. On the other hand, there are communities in the Pacific who are facing drier than normal conditions and are facing drought and shortage of water such as PNG Islands, Kiribati and Tuvalu.  There is a great risk of damage to infrastructure, crops and livestock as well as food security. These impacts coupled with higher temperatures and sea level associated with climate change means people will struggle to make end meets,” according to the Secretariat of the Pacific Environment Programme.

Prior to the conference, a Declaration was signed in Fiji by the Pacific Ministers for Disaster Risk Reduction.

“We commit to supporting the wide implementation of people-centered end-to-end multi-hazard early warning systems for all Pacific island countries and territories and invite development partners to support enabling initiatives,” it said.

It called for development partners and donors to facilitate improved and timely access to flexible, responsive and predictable resourcing and also committed to integrating climate and disaster risk management financing into national development strategies.

WMO delegates also had bilateral meetings with senior officials from the Philippines, as well as with heads of national meteorological and hydrological services in the region.