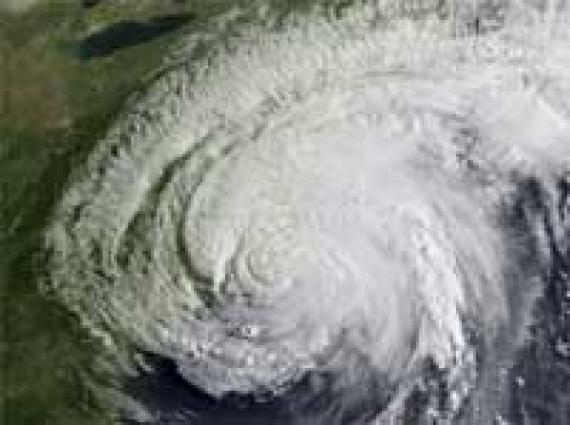 The 2011 Atlantic Hurricane season officially ended 30 November. There were a total of 19 tropical storms of which seven became hurricanes, including three major hurricanes, according to the U.S. National Oceanic and Atmospheric Administration.

This level of activity matched NOAA’s predictions and continues the trend of active hurricane seasons that began in 1995.

The 19 tropical storms represent the third-highest total (tied with 1887, 1995, and 2010) since records began in 1851 and is well above the average of 11. Irene was the lone hurricane to hit the United States in 2011, and the first one to do so since Ike struck southeast Texas in 2008.
The U.S. National Hurricane Center In Miami is one of WMO’s Regional Specialized Meteorological Centres. >> More