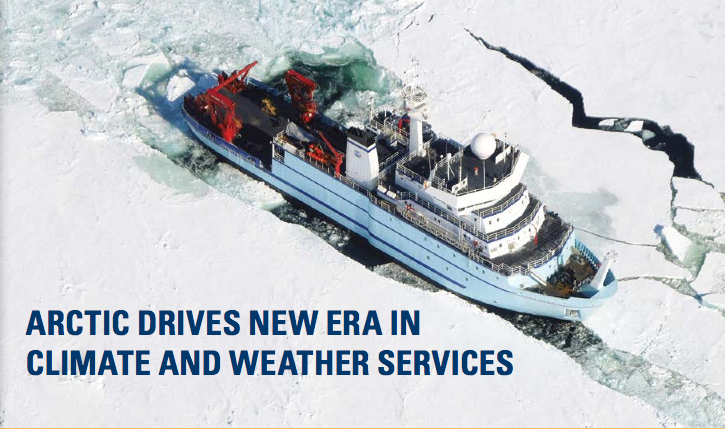 WMO is participating in the Arctic Circle Assembly in Reykjavik, Iceland, from 16-18 October to draw attention to the urgent need for better weather and climate observations and services in rapidly changing Polar regions.

The temperature in the Arctic Circle is rising faster than anywhere else on Earth and the sea ice is shrinking at record levels. Scientists are forecasting that the first ice-free summer in the Arctic Ocean could be within the next 25 to 40 years.  The impact, both natural and economic, will be massive.

The Northwest Passage, the sea route that connects the Atlantic Ocean to the Pacific Ocean through the northern part of Canada, is more than 1,000 nautical miles shorter than the traditional shipping route through the Panama Canal.  Some experts have estimated that shipping via the Arctic could account for a quarter of all cargo traffic between Europe and Asia by as early 2030.

However, there is still great uncertainty about the future climatic, weather and environmental conditions facing the Arctic region.  WMO and its World Weather Research Programme is therefore coordinating the Year of Polar Prediction, starting in 2017, to try to improve observational and forecasting capacity and to boost scientific understanding of the region.

“We need improved predictive capacity to manage both the opportunities and the risks,” says Petteri Taalas, Director-General of the Finnish Meteorological Institute who takes over as WMO Secretary-General in January 2016.

Currently we simply don’t have enough observing stations and there is a critical need to invest in developing stronger weather and climate predictions so we can provide services that will preserve the safety and well-being of all the people who live and work in these higher latitudes. Failure to address this urgent need will put the well-being of the entire Arctic environment at a much higher level of risk,” says Mr Taalas.

Mr Taalas will take part in a special televised panel discussion on 17 October during the Arctic Circle meeting to address the key challenges presented by the rapidly changing climate in the Arctic Circle. Other panellists are Karin Lochte, Director of the Alfred-Wegener-Institute, Tero Vauraste, President and CEO of Arctia Shipping and Vice Chair Arctic Economic Council, and Michael Kingston, Partner, Marine Trade & Energy Group, at the law firm DWF specializing in Arctic marine risks. The discussion will be moderated by David Eades of BBC World. 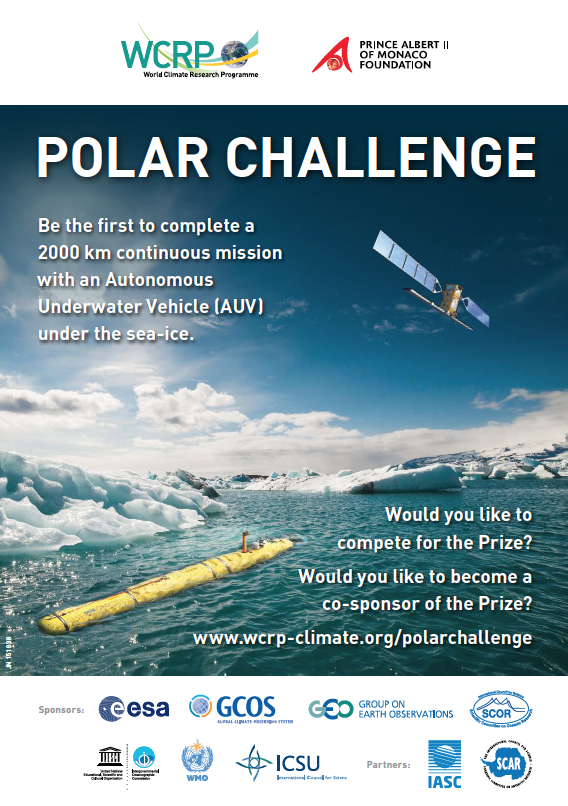 During Reykjavik meeting, the World Climate Research Programme, which is co-sponsored by WMO,  will be promoting its Polar Challenge. Supported by the Prince Albert II of Monaco Foundation, the competition aims to stimulate technological innovations towards a future cost-effective, autonomous and scalable observing network for sea-ice covered regions.

Details of the Arctic Circle Assembly are available here