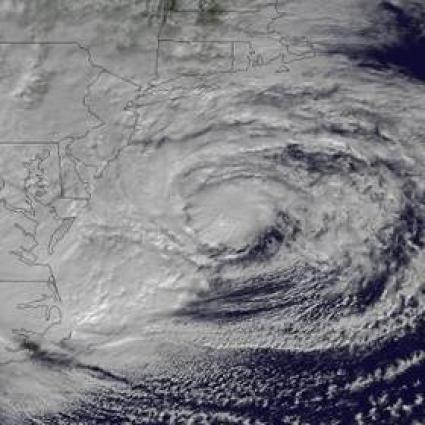 Based on the combined number, intensity, and duration of all tropical storms and hurricanes, NOAA classifies the season as above-normal. 2012 was an active year, but not exceptionally so as there were 10 busier years in the last three decades.

This season marks the second consecutive year that the mid-Atlantic and Northeast suffered devastating impacts from a named storm. Sandy, and Irene last year, caused fatalities, injuries, and tremendous destruction from coastal storm surge, heavy rainfall, inland flooding, and wind. Storms struck many parts of the country this year, including tropical storms Beryl and Debby in Florida, Hurricane Isaac in Louisiana, and post-tropical Cyclone Sandy in New Jersey.