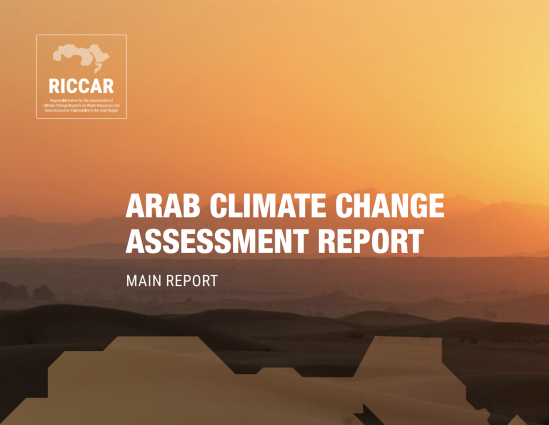 A high-level conference on climate change assessment and adaptation in the Arab Region has laid the foundations for the establishment of a regular Arab Climate Outlook Forum as well as a regional knowledge hub and support for climate data rescue. 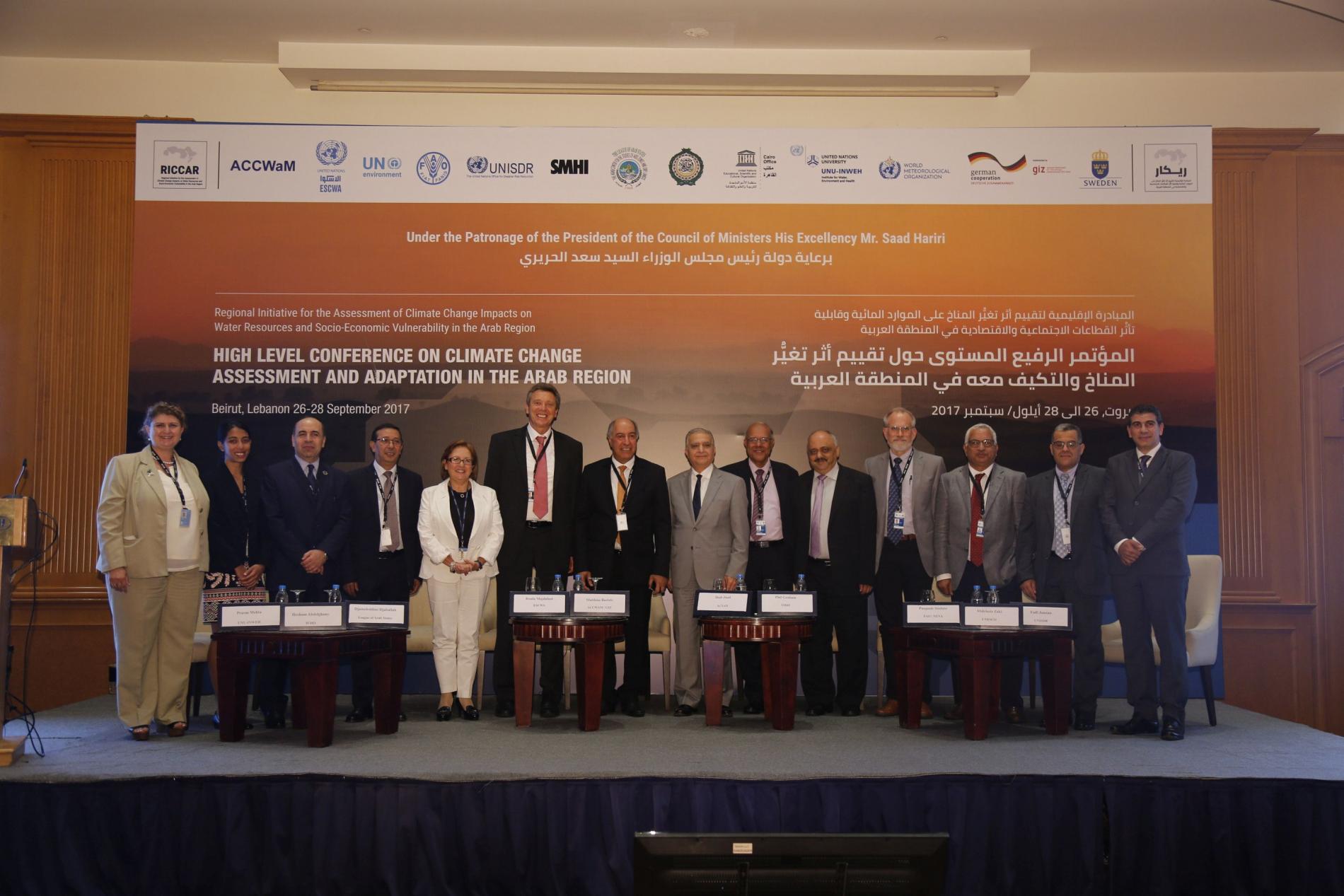 modeling projections until the year 2100. It is also the first to conduct an integrated assessment of these climate change impacts as they effect the socioeconomic and environmental vulnerability of Arab States.

A a series of technical outputs and training materials on regional climate modelling, hydrological modelling, vulnerability assessment and climate change adaptation in the Arab region were also discussed at the meeting.

The conference, in Beirut, Lebanon, from 26 to 28 September, took place within the framework of the Regional Initiative for the Assessment of Climate Change Impacts on Water Resources and Socio-Economic Vulnerability in the Arab Region (RICCAR). WMO was one of the supporting organizations.

RICCAR is implemented through a collaborative partnership involving 11 partner organizations, including WMO.

The Technical and Scientific Committee of the Arab Climate Outlook Forum (ArabCOF), conducted its first meeting on 29 September 2017. It was attended by number of Arab countries, including Saudi Arabia, Oman, Egypt, Morocco, Tunisia, Libya, Yemen, Jordan, State of Palestine, as well as representatives of WMO, UN Social and Economic Commission for Western Asia, the Gulf Cooperation Council and the League of Arab States.

The meeting agreed to establish an interim committee to facilitate the operation of the ArabCOF.  It was agreed that in the initial phase of establishment of ArabCOF, the focus will be mainly on seasonal forecasting (two-seasons).  The League of Arab States will communicate to WMO the establishment of ArabCOF to be considered at the next Executive Council meeting and request WMO support, particularly for the initial phase.

Details of the conference are here