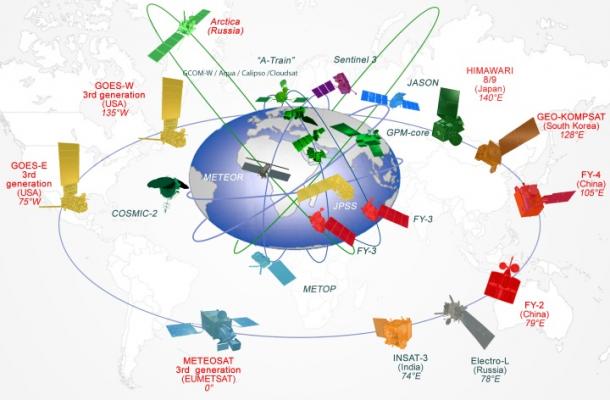 To coordinate this worldwide system, the Coordination Group on Meteorological Satellites (CGMS) was established in 1972. Its main goals are to support operational weather monitoring and forecasting as well as climate monitoring.

The 47th session of CGMS took place from 19 to 24 May 2019 in Sochi, Russian Federation, hosted by Roshydromet/Roscosmos. 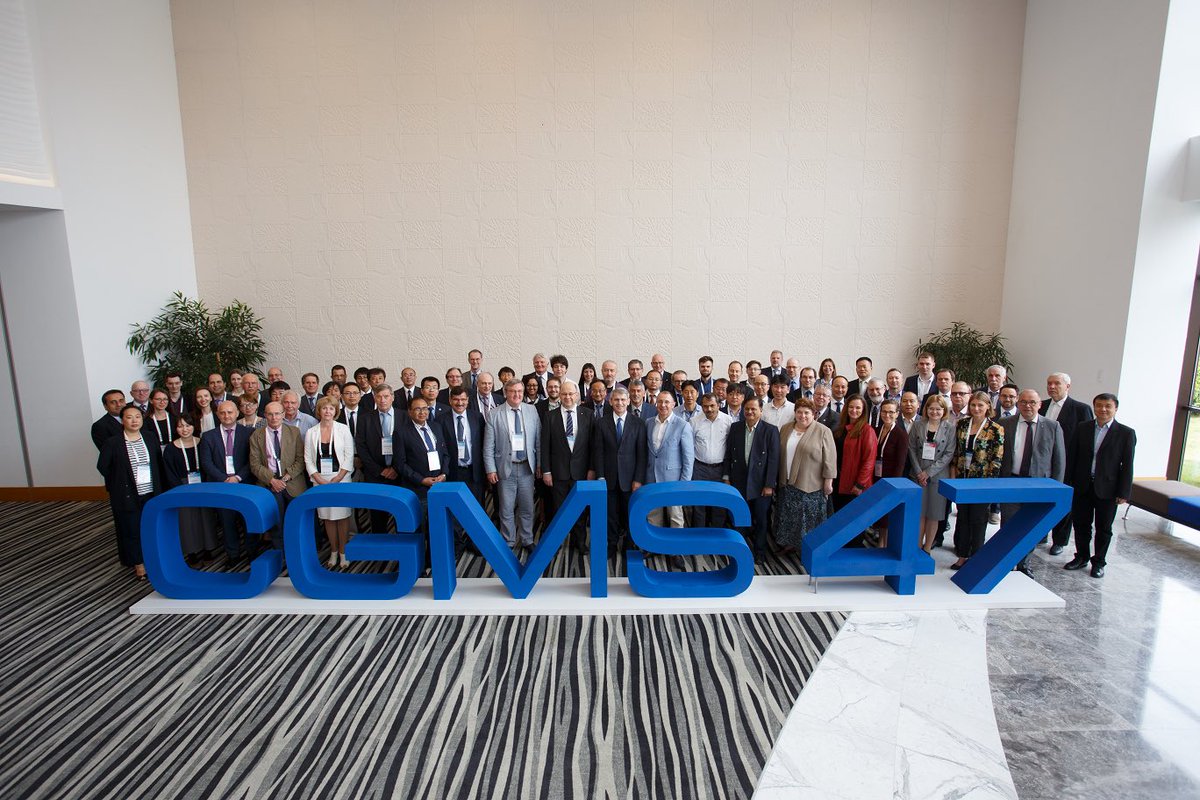 WIGOS is the framework providing the observational basis for all global weather, water and climate products and services generated by the WMO Members. WMO presented the current status of its long-term vision of the observing system, the Vision for WIGOS in 2040.

If approved by the 18th World Meteorological Congress in June 2019, this vision will serve to guide the development of both space-based and surface-based components of WIGOS in the coming years.

The ultimate goal of these discussions is to establish an operational climate monitoring capability in support of the Paris Climate Change agreement, based on the observational requirements established by the Global Climate Observing System.

WMO further introduced its plans for the Global Basic Observing Network, which represents a substantial strengthening of the international exchange of conventional, surface-based observational data acquired from the surface. This is deemed to be of high relevance also to CGMS, and the group discussed ways in which it might offer an analogous commitment to WMO regarding continued open and unrestricted access to critical satellite data in support of global numerical weather prediction.

The emerging WMO policy framework for public-private sector engagement, which takes into account the growing and changing role of the private sector in the global weather enterprise, was also discussed

The Global Climate Observing System provided a briefing on future plans to enhance and continue climate observations in order to fully monitor the Earth`s water and carbon cycles, energy balance and biosphere.  GCOS has started its 4th assessment cycle and is planning to revise its status report in 2021 and its current implementation plan in 2022.

WMO is also working with CGMS to coordinate space weather observations. Space weather is primarily caused by events on the sun that produce solar radiation and particles that affect the upper atmosphere and magnetic field of the Earth. These interactions can have significant impact on space- and ground-based infrastructure, with the potential to cause considerable economic losses. It is therefore desirable to advance efforts towards practical reliable space weather forecast services. WMO reported on the achievements under the Four-year Plan for WMO’s Coordination of Space Weather Activities 2016-2019 (FYP2016-19) and presented the new “Four-year Plan for WMO Activities Related to Space Weather (FYP2020-23)”.

Other important issues were brought to the attention of the Plenary,  included: