The second session of the Council of Arab Ministers for Meteorology and Climate Affairs took place on 26 April, with a focus on boosting the effectiveness and capacity of meteorological services. Discussions included aeronautical meteorological services, weather and climate risk management, training and capacity building, the fledgling Arab Climate Outlook Forum, and sand and dust storm warning services.

The meeting, chaired by Saudi Arabia and held at the headquarters of the Arab League in Cairo, Egypt, agreed to press ahead with developing an Arab Strategy for Meteorology and draw up an implementation plan.

The Arab Council of Ministers for Meteorology expressed appreciation to WMO for strong partnership and support provided to Arab countries and looking forward to enhancing his partnership. 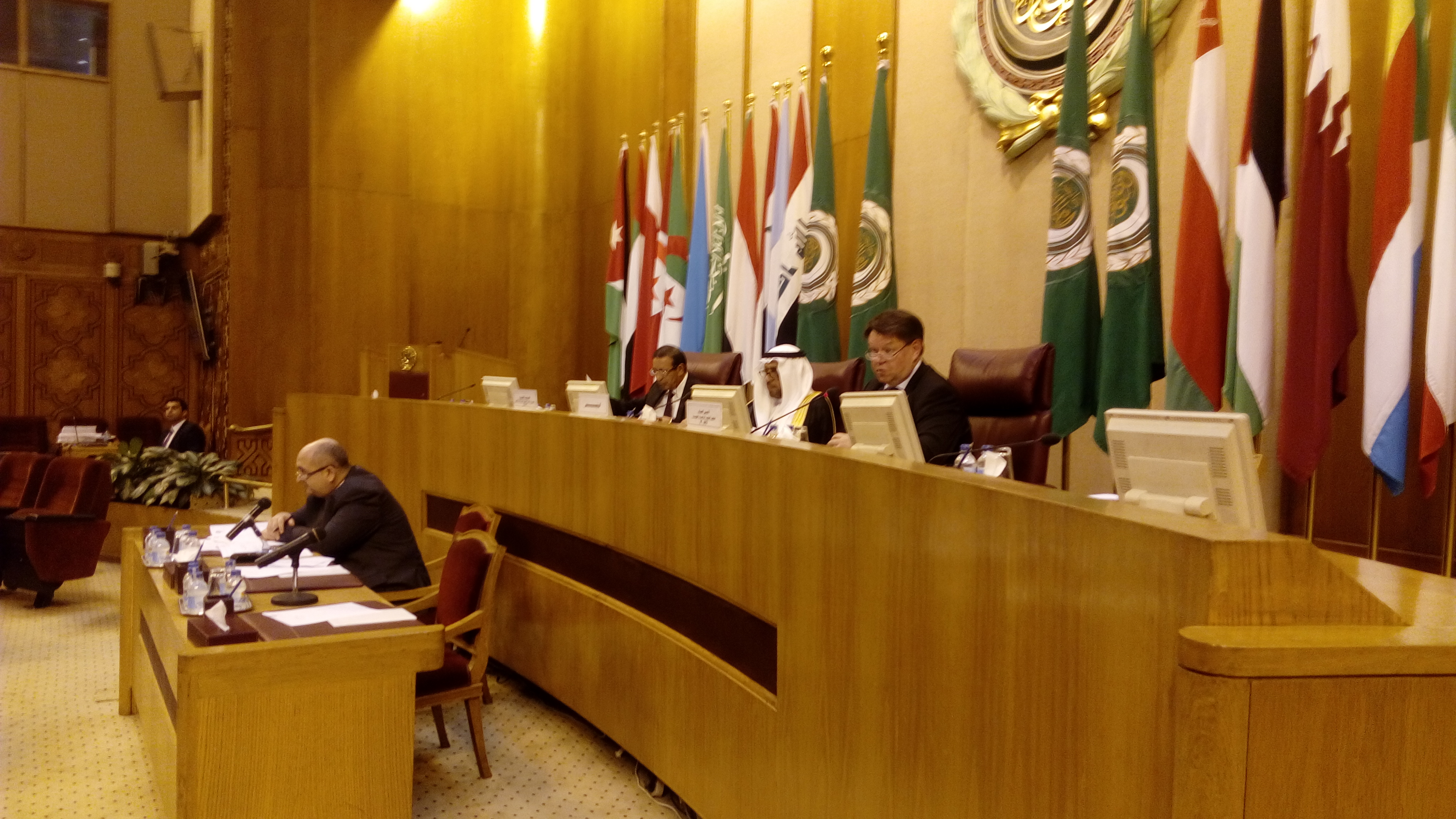 Mr Taalas met with Egypt’s Minister of Civil Aviation, Sherif Fathy, in the presence of Dr. Ahmed Abdel-Aal, Chairman of the Egyptian Meteorological Authority and the current Chairman of the Arab Permanent Committee for Meteorology, to discuss ways of enhancing activities.

As the meeting took place, parts of the region were impacted by heavy precipitation and flash floods due to an Active Red Sea Trough, compounded by a severe sand and dust storm.

WMO was very pleased to collaborate with the Permanent Committee on Meteorology and its subcommittees for many years to raise the attention on the need to address cooperatively the weather and climate extremes that are increasingly affecting the region, said Mr Taalas.

He thanked Arab countries for their active support in WMO constituent bodies and structures.