Enhancing satellite imagery for the media 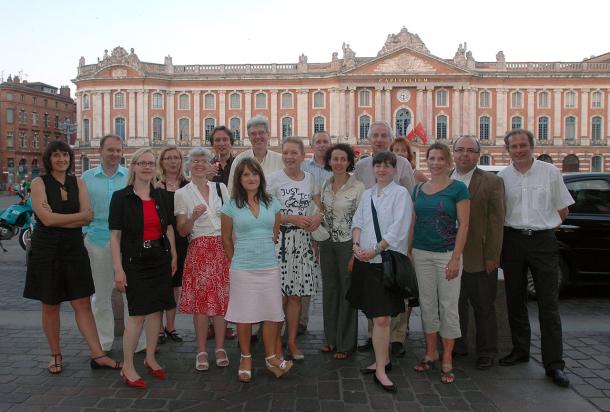 Enhancing satellite imagery for the media

WMO participated in the 6th press officers workshop organized by Eumetsat and hosted by Météo-France in Toulouse, France, on 30 June - 1 July. The workshop launched a project which should result in enhanced imagery for the media. The project is scheduled to be finalized by the next Eumetsat workshop, to be held concomitantly with a meeting of communicators of National Meteorological and Hydrological Services of Europe, which will be hosted by Poland in early 2011.