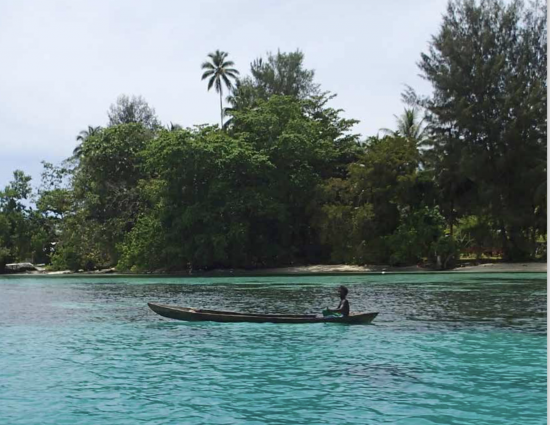 (Geneva, 12 June 2020) – Key nations have announced US$ 4.8 million in funding for the delivery of early warning systems and services to reduce loss of life from severe weather events in the Pacific region. The announcement was made 10 June 2020 during the 11th Steering Committee Meeting of the Climate Risk & Early Warning Systems (CREWS) initiative by its Member States, the governments of Australia, Canada, France, Germany, Luxembourg, Netherlands, Switzerland and the United Kingdom. 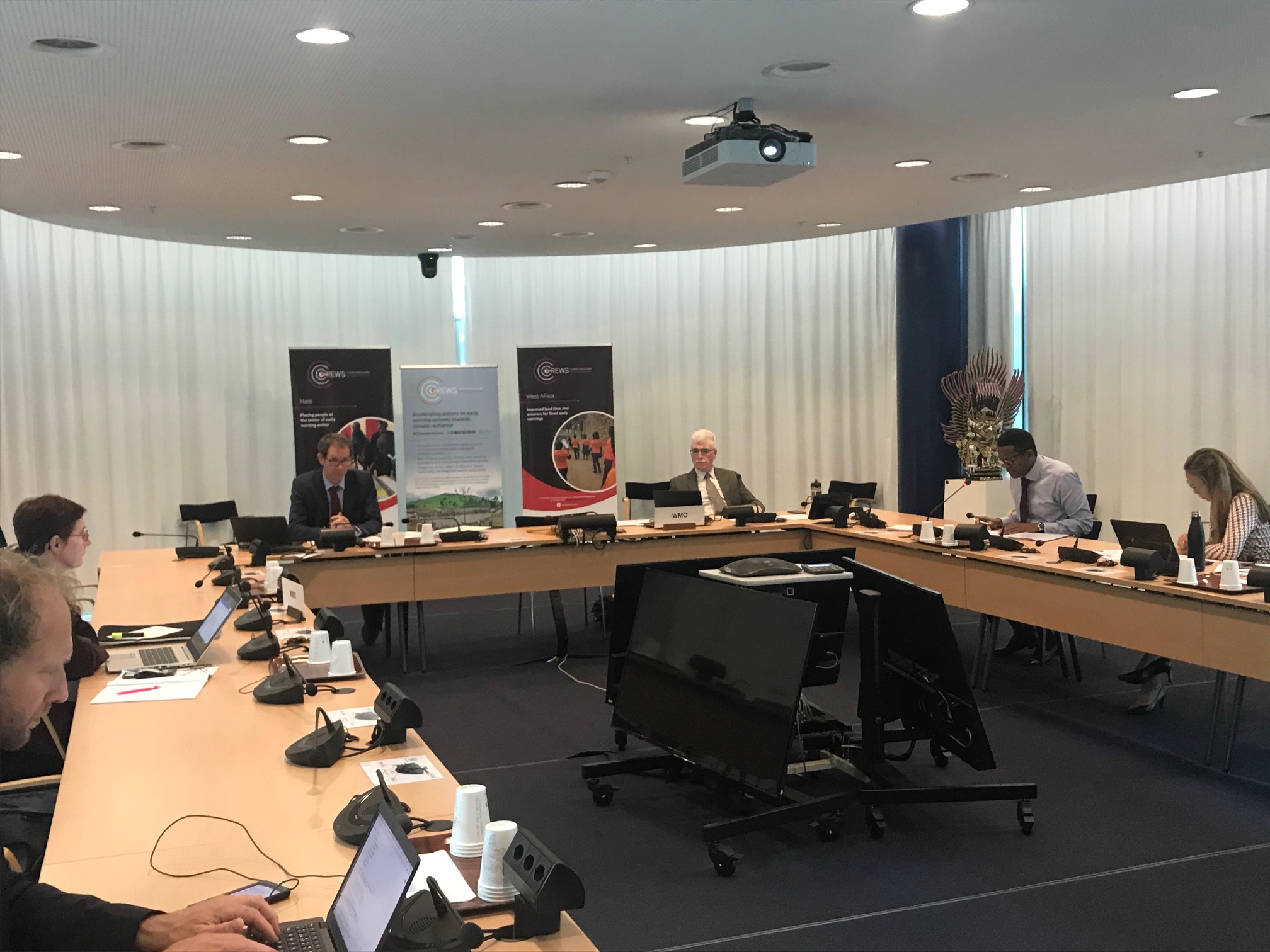 The CREWS initiative was established in 2015 at the United Nations Climate Change Conference (COP21) as a financial mechanism to save lives and livelihoods through the expansion of early warning systems and services in Least Developed Countries and Small Island Developing States. Its three Implementing Partners are the World Meteorological Organization, the World Bank Group / Global Facility for Disaster Reduction and Recovery and the United Nations Office for Disaster Risk Reduction.

Filipe Lucio of WMO indicated at the meeting that the funds would allow the island countries in the region to detect, monitor and forecast severe high-impact weather events. Additional services to be developed include access to longer-term seasonal predictions and operational early warning and response plans that ensure the most vulnerable people in the communities receive warnings.

CREWS Member States also approved the allocation of funds to support countries to monitor the effectiveness of their national early warning systems. Additionally, the preparations of another US$ 4 million project, covering the South West Indian Ocean that includes the countries of Comoros, Madagascar, Mauritius, Mozambique and Seychelles was initiated for funding in the near future.

To date, the CREWS Trust Fund has delivered over US$ 43 million in project funding and mobilized an additional US$ 270 million from public funds of other development partners – realizing accelerated life-saving action and maximized finance effectiveness.

In 2019, CREWS support was scaled up to 44 least developed countries and small island developing states. Through this work, more than 10 million people in some of the world’s most vulnerable communities now have access to better early warning services.

Additional CREWS achievements are featured in the CREWS 2019 Annual Report. The full PDF version and online multimedia version in both English and French, and all CREWS Impact Feature Stories are available in English and French.